Manchester United are lining up a summer swoop for Toby Alderweireld from Tottenham Hotspur, according to The Daily Mirror.

The Red Devils have reportedly opened talks with Spurs about the possibility of signing Toby Alderweireld this summer.

United are keen on bringing the 29-year-old defender to Old Trafford as manager Jose Mourinho looks to bolster his squad ahead of next season. 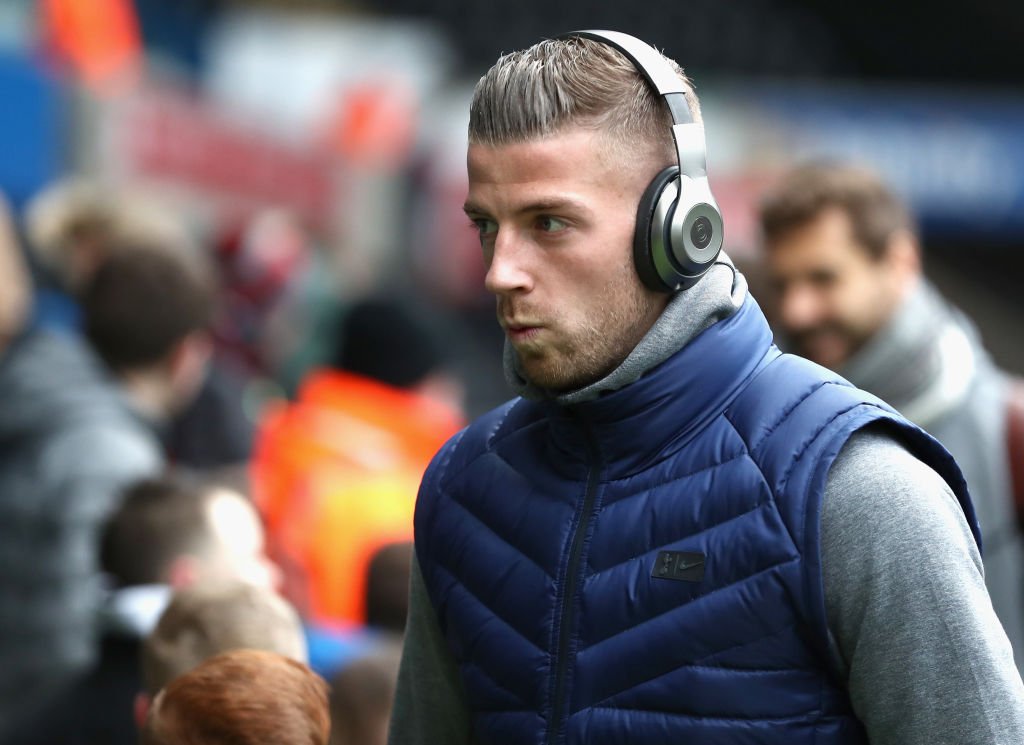 The 20-time English champions are said to be plotting a “defensive revamp” this summer as the club look to assemble a squad capable of challenging their arch-rivals Manchester City.

The report goes on to claim that Spurs are indeed willing to listen to offers for the Belgium international due to a release clause in his current contract which would make him available for cheap next summer.