Galatasaray defender Christian Luyindama is reportedly on the radar of Everton ahead of the summer transfer window.

Having emerged as a key asset for the Turkish outfit, a number of English clubs have been linked with an approach for the centre-back. 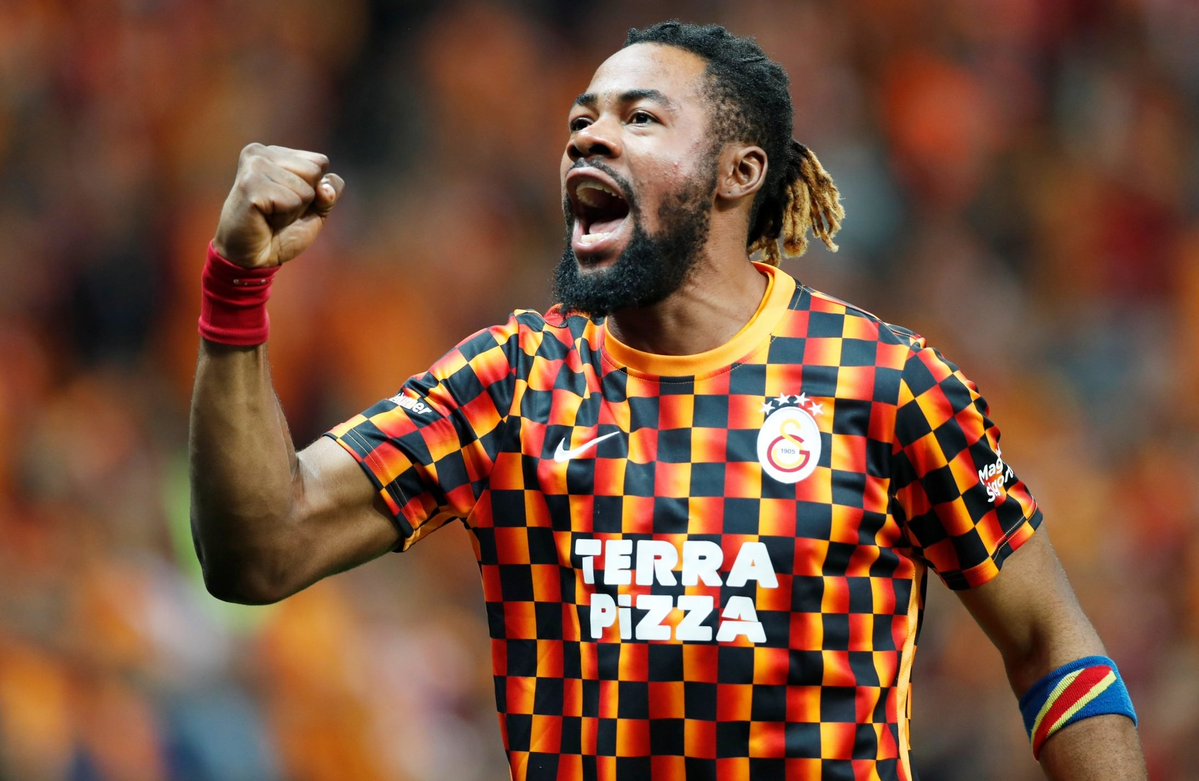 Although Aston Villa have reportedly taken the lead in the race to sign the 26-year-old defender, Wolverhampton Wanderers are also said to be keen on the player.

However, according to Voetbalkrant, Everton are reportedly keen to edge out the West Midlands outfits in the race to sign the Congolese over the coming months.

Toffees head-coach Carlo Ancelotti is intent on signing a new central defender during the next window, and Luyindama will arguably be seen as the ideal option at the Merseyside outfit.

While Galatasaray would prefer to keep hold of the defender, they may be prepared to accept bids somewhere in the region of £11million.