Roma striker Patrik Schick has reportedly emerged as a transfer target for Everton, according to Gazzetta dello Sport.

The 24-year-old forward is currently on loan at RB Leipzig where he has contributed seven goals and two assists in the German top flight. 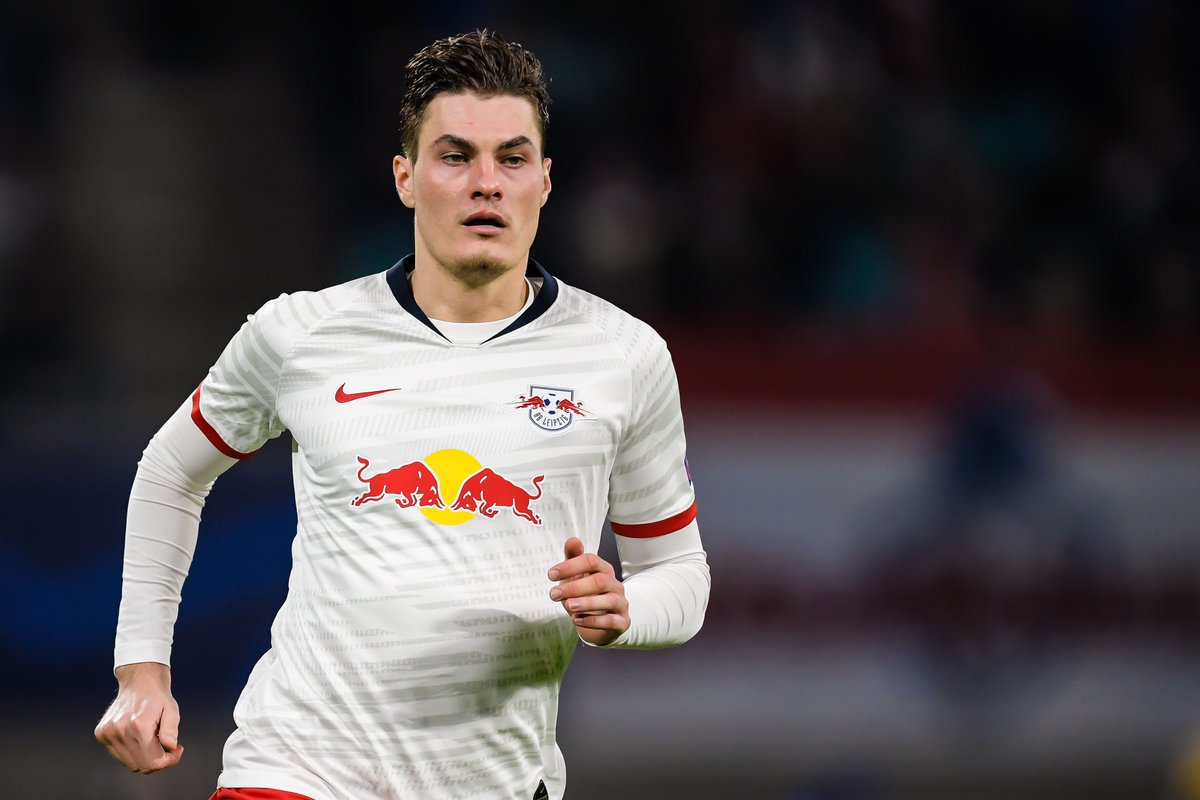 The Bundesliga outfit have the option to sign the striker on a permanent deal for €29m this summer.

However, given the financial impacts of the coronavirus pandemic, it remains to be seen whether Leipzig will opt for a permanent deal, potentially leaving the door open for the Toffees to swoop for the player.

AS Roma may be willing to accept a lower fee of €25m for the Czech Republic international this summer, and the Merseyside outfit are determined to bring the striker to the Goodison Park.

Tottenham Hotspur have previously been expressed an interest in Schick, but the report also adds that the frontman is hoping to remain in Germany for next season.