Benfica’s Rafa Silva has reportedly expressed his desire to move to Arsenal amid speculation linking the Gunners with a swoop for the midfielder.

The 27-year-old has enjoyed a stellar season with the Primeira Liga champions before the season was brought to a halt due to the coronavirus outbreak, as the winger contributed nine goals and six assists in 25 appearances. 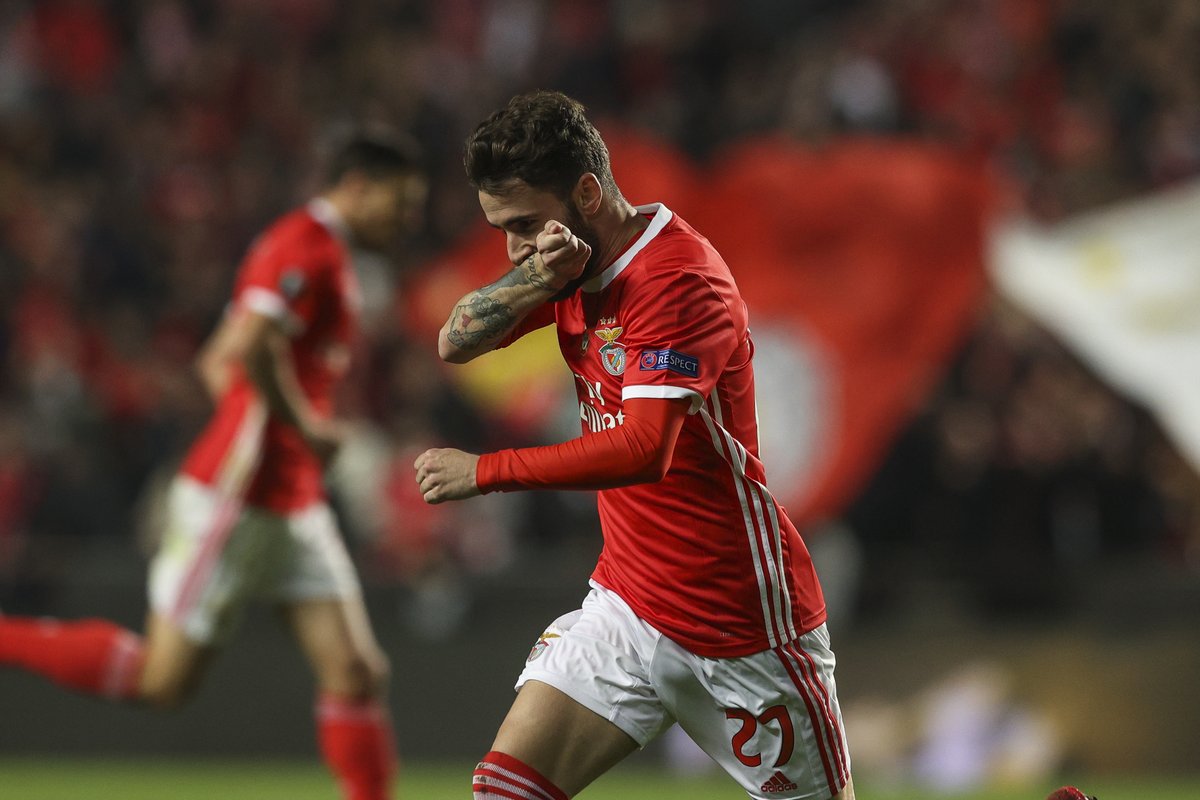 According to Correio da Manhã via football.london, Silva is flattered by Arsenal’s interest, and the north Londoners are hopeful of striking a deal for the Portugal international who still has four years left to run on his contract at Lisbon.

However, the report adds that the playmaker has an €80million release clause in his current contract, a fee which could be a major hurdle for the Gunners to fork out given the financial situation due to the ongoing pandemic.

Arsenal manager Mikel Arteta is said to be in the market for a new winger, with another report suggesting that the Premier League giants have made contact with Bayer Leverkusen’s Moussa Diaby.

Silva has scored 35 times in 125 appearances for the Portuguese outfit since joining back in 2016, and the winger