Everton are reportedly lining up a shock winter swoop for Arsenal forward Alexis Sanchez in the new year.

The Chile international, who will be out of contract next summer and rumours around his future circulating over the last few months. 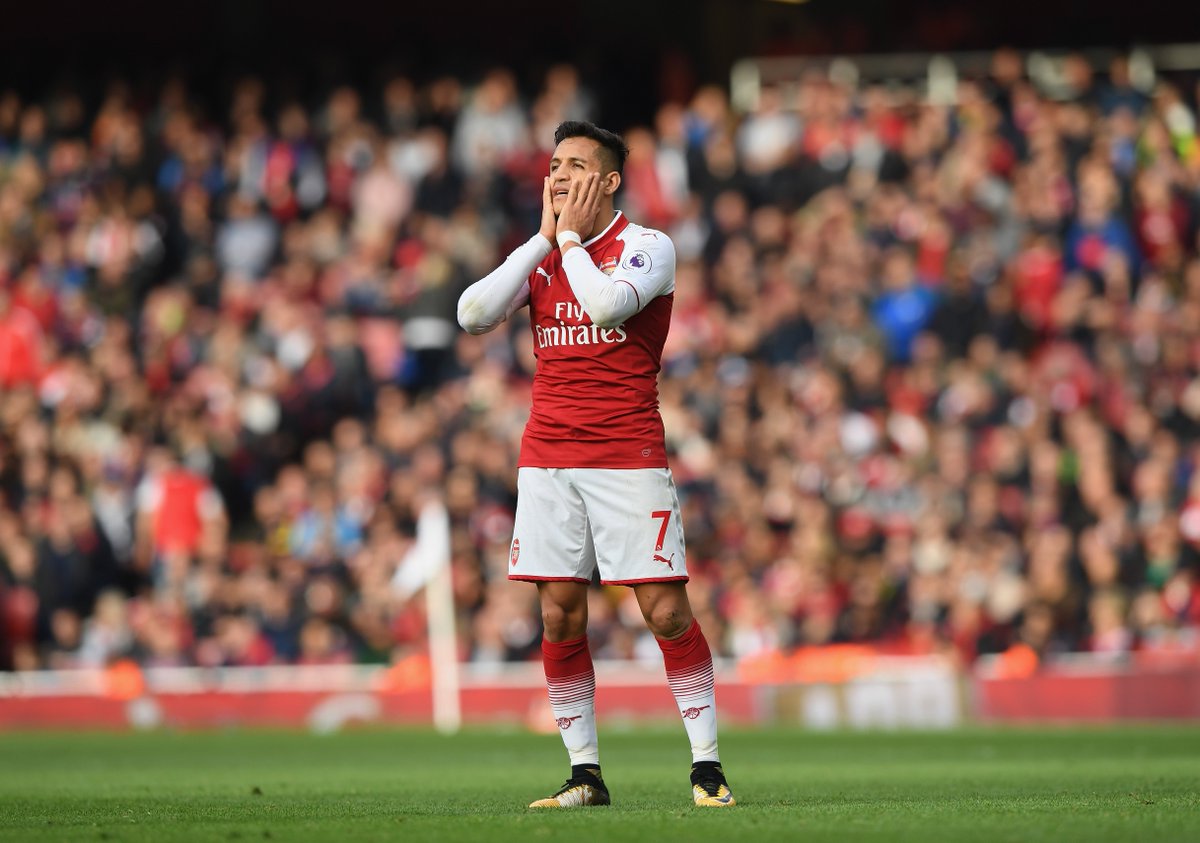 As per the reports from The Sun, Toffees are preparing a £30million offer for the 28-year-old attacker when the transfer window reopens in January.

The report acknowledges that the Merseyside outfit are aware of Sanchez’s desire to make a move to a club competing in the Champions League.

However, Everton owner Farhad Moshiri is confident about his intentions, given that the Toffees have made a number of signings in the summer, with the likes of Wayne Rooney and Gylfi Sigurdsson.

Everton are currently struggling in 18th place in the league table and are looking for a new manager following the dismissal of Ronald Koeman due to the disastrous start to the football season.