By hook or by crook, the Republic of Ireland are still in the hunt for a place at World Cup 2018, and now only one nation and 180 minutes of football stands between the Emerald Isle and their first appearance in the competition in over a decade.

The play-off draw has been made and it is Denmark, a country best known for Peter Schmeichel, Carlsberg and Lego, that separates Ireland from a summer of hope and a November of desolation.

The Danes’ route to the play-offs was as fraught as Ireland’s, and they too needed a lion-hearted performance away from home in an all or nothing game to book their spot. Whereas Martin O’Neill’s side went to Euro 2016 semi-finalists Wales and got the win, Denmark did the same in Montenegro; Tottenham’s Christian Eriksen netting the all-important goal that meant his team could not be usurped in second place in Group E. 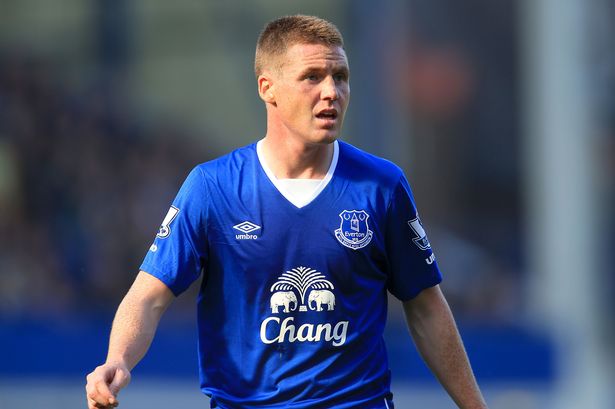 So, now it’s a two-legged dogfight between the pair, with the first leg taking place in Copenhagen on November 11 just prior to the return fixture in Dublin on November 14.

Ireland arguably have the advantage – they get to play the second leg at home, where they know exactly what they will need to do to win the tie, and yet the bookmakers have made Denmark their favourites to progress at an odds-on price of 4/5. It’s a good price and a good option as part of an overall accumulator across the World Cup playoffs.

But as they did in Cardiff a few weeks ago, these Irish lions are no strangers to upsetting the odds, so can they get the job done in these play-off matches and ensure Russia is a sea of green next summer?

Eriksen the Key for Dynamic Danes

For anyone that follows English football, the spine of Denmark’s team may just be familiar.

In goal they boast the talents of Premier League title winner (and son of Peter) Kasper Schmeichel, while in front of him in defence sits Andreas Bjelland, a centre back currently employed by Brentford.

In midfield, Christian Eriksen will need no introduction. He has been a mainstay of Tottenham’s rise from mediocrity to genuine Premier League title challengers, and his eight goals in qualifying almost single-handedly propelled the Danes into the play-off places. He is the prize asset in Age Hareide’s team, and the one man who Ireland will need to stop – and certainly prevent from getting a clear shot at goal from 20 yards out.

Up front, Cardiff fans with long memories may just recall Andreas Cornelius, the striker who joined the Bluebirds for a then club record fee of £8 million from FC Copenhagen. The target man made just eight appearances in a dismal time at the Welsh outfit, and subsequently re-joined the Danish side six months later at a fraction of the cost. After 28 goals in 91 appearances for Copenhagen, a move to Serie A outfit Atalanta followed. He is perhaps the one that got away as far as Cardiff are concerned.

Denmark’s World Cup 2018 qualification campaign did not get off to the best possible start. They lost two of their first three matches, including a home defeat against Montenegro, and at that point a trip to Russia seemed a million miles away rather than a two-hour flight.

But the Danes rallied and finished their Group E campaign strongly, going on a seven-match unbeaten run which featured an outstanding 4-0 win over Poland and that all-important revenge victory in Montenegro. 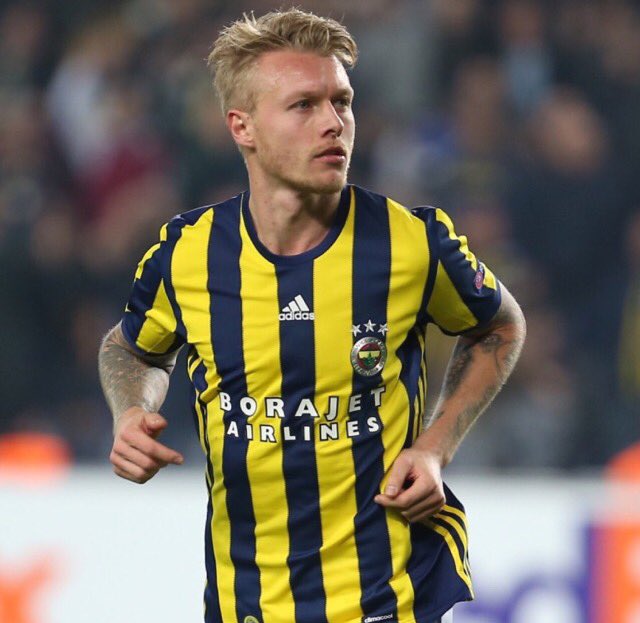 A switch in formation was partly the cause of the upturn. Hareide opted for a variant of a 3-5-2 set-up, which enabled him to partner Cornelius with one of Nicolai Jorgensen, Yousuf Poulsen or the unforgettable Nicklas Bendtner, while ensuring that talisman Eriksen could be joined in midfield by the talented Pione Sisto and Thomas Delaney – who could actually have played for Ireland through his paternal grandfather.

The formation switch worked wonders for the Danes; not only did they embark on that unbeaten run, they also bashed in 17 goals in just seven outings. Confidence will be high in their camp, and the Irish must find a way to curtail their attacking enterprise.

Of course, football is a mental sport as much as a physical one, and in knockout games of this magnitude, the psychological aspect of the beautiful game comes into even sharper focus.

Ireland have passed their most recent play-off tests with flying colours. The Emerald Isle qualified for the European Championships’ of 2012 and 2016 with comfortable victories over Estonia and Bosnia-Herzegovina in the knockout format, and while those are fairly straightforward assignments the fact that France needed the ‘hand of le god’ in the World Cup play-offs of 2010 to beat the Irish suggests the green army can turn it on against the big boys.

The psychology of Denmark will come into question ahead of this contest. Their last play-off was also just prior to Euro 2016, where they took on bitter Scandinavian rivals Sweden. The Danes could not cope with the pressure – nor Zlatan Ibrahimovic – and went down 3-4 on aggregate.

In some senses, Ireland very much have the wood on Denmark – especially with home advantage in the second leg. It’s easy to write with partisan bias at times like these, but there is absolutely nothing wrong with backing Martin O’Neill’s men to overcome the odds once again.