Former Manchester City captain Richard Dunne called the Manchester Derby as ‘the biggest game of the year’ in a recent interview.

Dunne made 348 appearances in all competitions for the Sky Blues, with the Irish footballer later earning the captain’s armband at the Manchester side in 2006.

The former defender stayed long enough at the club to witness its huge change of fortune. In his first season, the Citizens got relegated to the First Division but then they immediately returned to the top flight the following year. 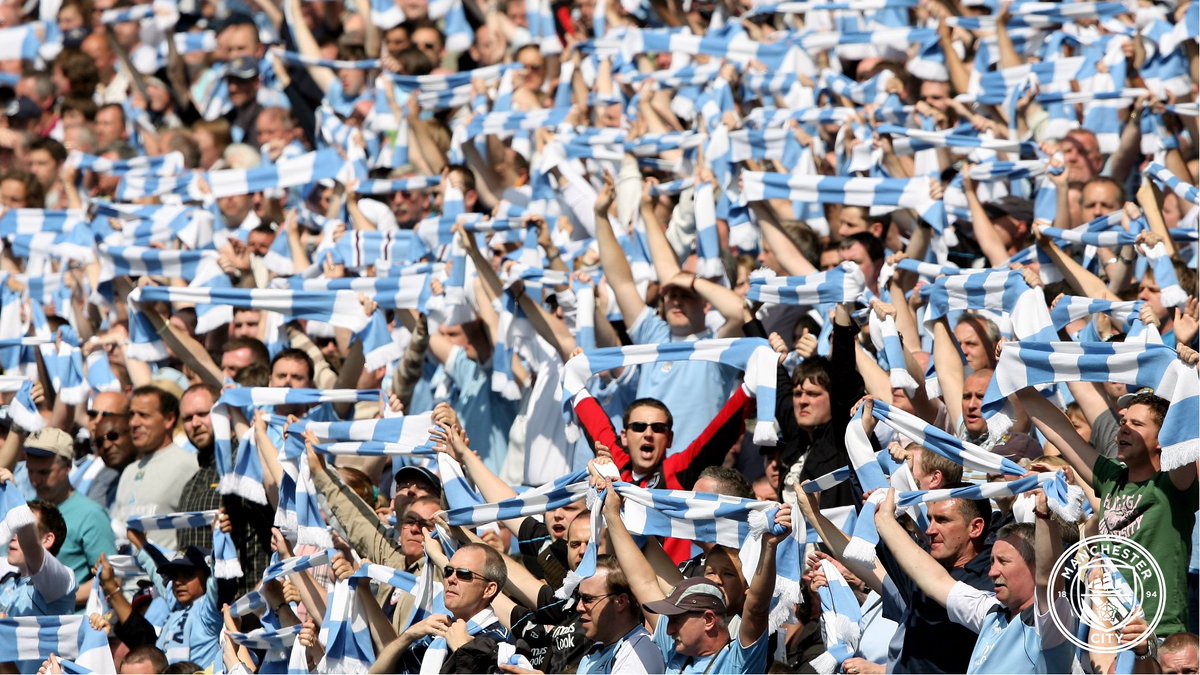 For the majority of his time at the Etihad, City remained the weaker team than their fierce rivals Manchester United. The Red Devils were quite a formidable force in the Premier League at that time, with Arsenal and Chelsea the only teams who could compete them for the title.

However, the club was purchased by the Abu Dhabi United Group in the summer of 2008 and that changed everything.

Dunne said when recently speaking with online bookmaker Betway: “It just went from one end of the spectrum to the other.

“The quality of players that came in for Manchester City made them improve and become a bigger and stronger side.

In the first season of the new ownership, the Sky Blues splashed £32.5million to bring in Brazilian star Robinho from Real Madrid and later signed Nigel de Jong in January. The influx of money didn’t transform City into an elite club overnight, however, the new signings made them stronger after every season.

The later signings of David Silva, Yaya Toure and Sergio Aguero meant that the Citizens were no longer easy opponents for United in the derby matches. And then in 2012, the Sky Blues achieved the incredible feat of winning their first league title since 1968.

With City trailing 2-1 against QPR in the last stages of the game, it looked hope was over for the Manchester side. However, first Dzeko struck and then Aguero pulled off a superb goal in the 94th minute to claim the title.

“When I was playing, it meant everything to City fans. For us, it was the biggest game of the year,” said the ex-City captain Richard.

“Manchester United were competing with Arsenal, Chelsea and Liverpool for the Premier League. Manchester City was just another game.

“But it then became a title decider almost. It was no longer a just a derby that meant a lot to City and not so much to United.

“Maybe as a City fan, you might have feared the derby in previous years thinking: ‘We might get hammered here’, to then relishing it.

“From it being just a big game for City to a title challenge in a couple of years was a huge difference in mindset for both sets of fans and both sets of players.

“It had that period where the game meant everything and not just in terms of local bragging rights.”

The Republic of Ireland international joined the youth setup of Everton in 1994 as a 15-year-old and progressed through its ranks to earn his professional debut under the manager Joe Royle in 1997. He stayed at the Toffees until 2000 and later moved to the Citizens for a fee of £3.5million.