Tottenham Hotspur have allegedly earmarked AC Milan goalkeeper Gianluigi Donnarumma as a long-term replacement for Hugo Lloris, who has 18 months left to run on his current deal.

According to Todofichajes, the Premier League giants have set their sights on Donnarumma, who is also believed to be interesting Ligue 1 champions Paris Saint-Germain.

The Italy international is under contract with the San Siro outfit until next summer, and the 18-time Serie A champions are yet to tie the stopper to a new deal at the club. 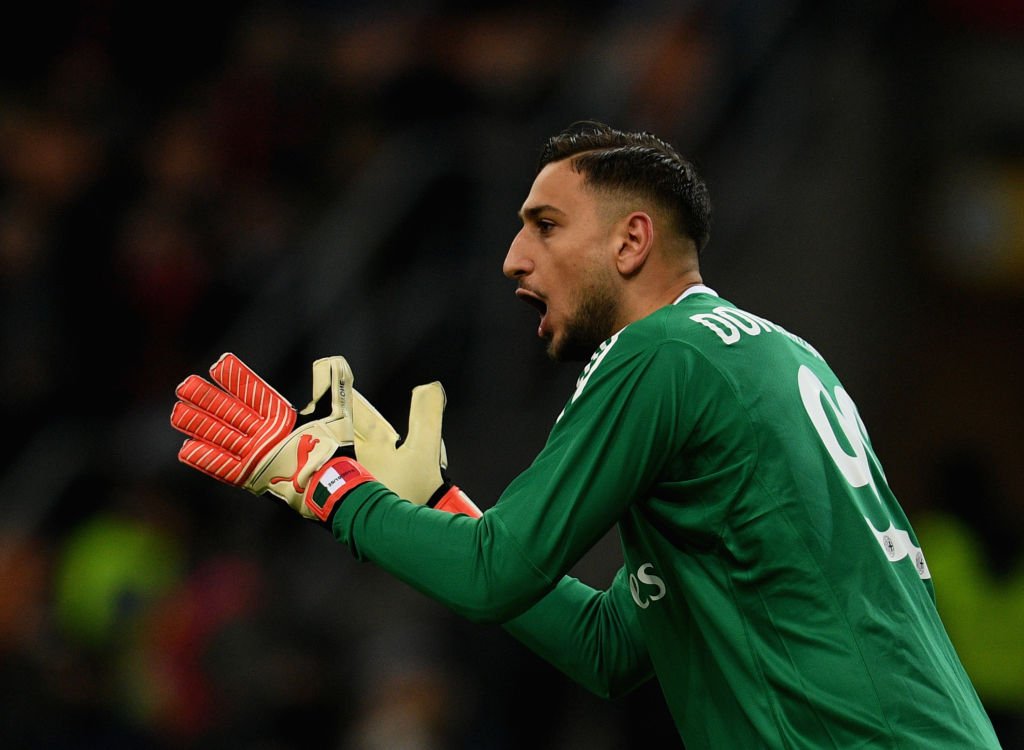 The shot-stopper made his Serie A debut at the age of 16 and has represented Milan on 219 occasions in all competitions, including 16 times during the 2020-21 campaign.

With that said, Donnarumma would be free to negotiate a contract with foreign clubs at the beginning of 2021, although the Italian outfit are still hopeful of convincing him to sign a new deal.