Harry Winks is reportedly ready to think about his future at Tottenham Hotspur after conceding that he is at a difficult point in his career.

The 24-year-old, who penned a new five-year contract in 2019, is currently enduring a difficult time in London, having earned just four Premier League appearances this campaign under Jose Mourinho. 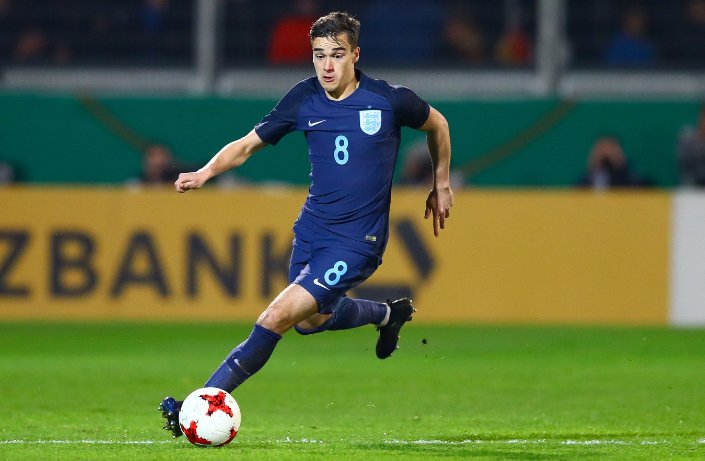 Since being started in the 1-1 draw against Newcastle, the midfielder has only played 17 minutes in the top flight, remaining an unused substitute on two occasions and also not being included in the squad altogether two more times.

Not getting regular game time hasn’t harmed his chances for the England national side, but the player conceded that for remaining part of Gareth Southgate’s squad, he needs more opportunities at Spurs.

“Definitely, my situation at Tottenham is difficult at the moment and it’s important that I keep fighting and working as hard as I can to stay in the squad and to stay in the team,” he said as per The Telegraph.

“Every time I get the opportunity for England, I love it. It’s a great place to play football here, it’s free and the lads get on really well, it’s a great place to come to. I want to be a part of that in the Euros and I want to be in the starting XI in the Euros as well. But, yes, it’s important that back at Tottenham I get the opportunities there and I stay in the team there as well.”

If the situation remains the same, the midfielder is reportedly ready to consider his future at his present side in January, with the player fearful of dropping down the pecking order for the national side.

Tottenham boss Mourinho has preferred to feature newcomer Pierre-Emile Hojbjerg and Moussa Sissoko in the middle, while Tanguy Ndombele and Giovani Lo Celso are also getting more minutes than the 24-year-old under the Portuguese.