According to The Sun, Chelsea outcast Kepa Arrizabalaga will accept a pay cut to save European Championship 2020 Dream.

The keeper has dropped down the pecking order for Spain national team with Manchester United’s David De Gea and Athletic Bilbao’s Unai Simon both ahead of him now.

This means that the £71.6million stopper is now in the wilderness for both club and country. 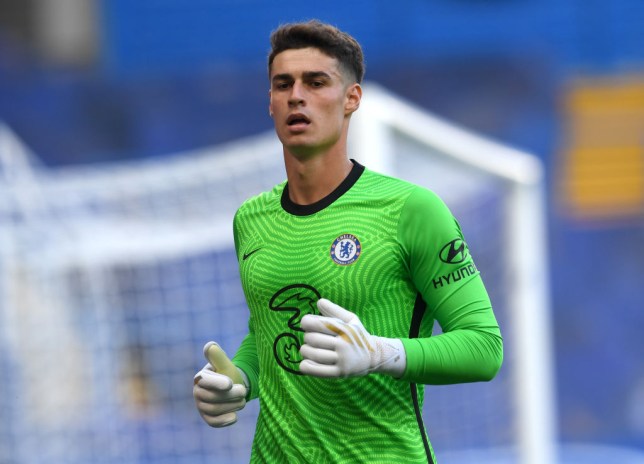 Chelsea boss Frank Lampard has not featured him in the team since October 17, and the Blues’ performance have improved in his absence.

Kepa is reportedly convinced that his time in London is up and he will move out in the January transfer window.

The 26-year-old has admitted that he must be getting football action to have a chance of making it to the European Championships 2020.

Arrizabalaga started his career by joining the youth system of Athletic Bilbao in 2004. And after playing several years for the reserves and having loan spells at Ponferradina and Real Valladolid, he earned his debut for the senior side in September 2016 and racked up 54 appearances in all competitions.

He landed a move to Stamford Bridge in the summer of 2018 in a world-record deal.