Manchester City have reportedly set their sights on a deal for Sevilla centre-back Jules Kounde.

City have reportedly joined Chelsea and Barcelona in the race to sign the 23-year-old defender, who has been strongly linked with a move away from the Andalusian outfit this summer. 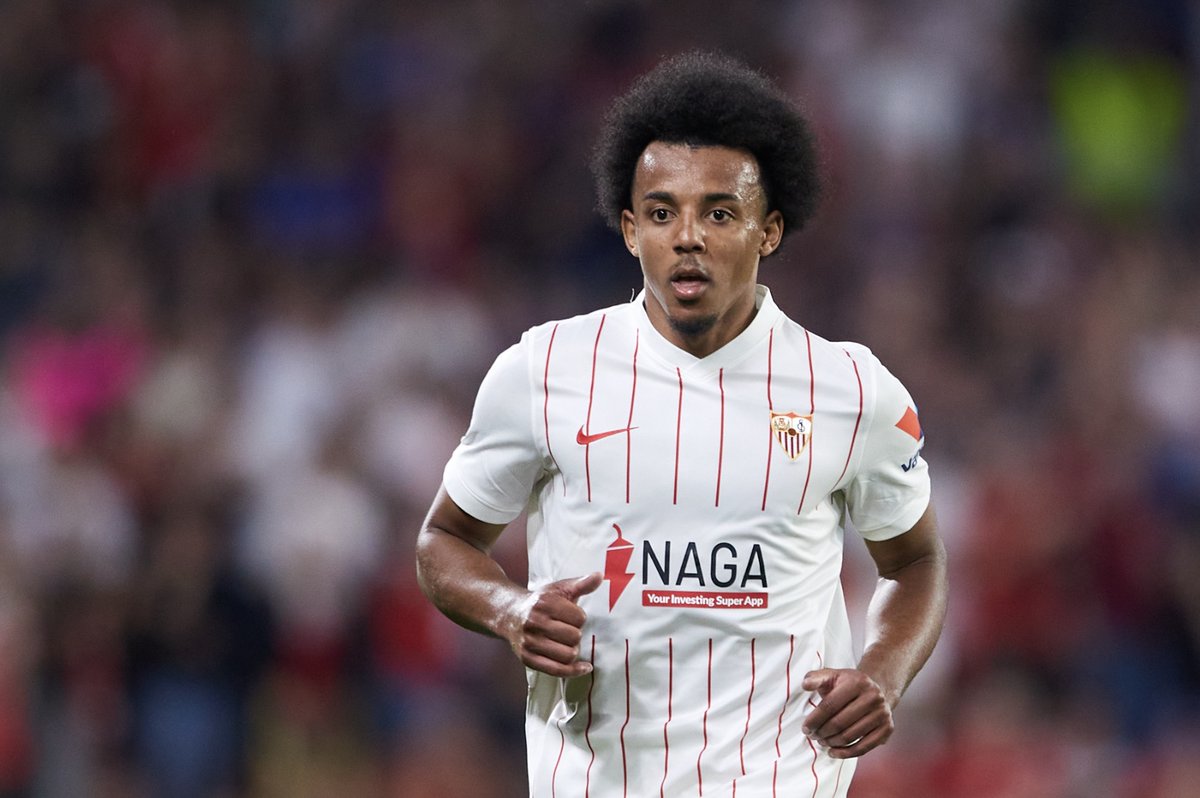 The report claims that the centre-back is ‘desperate’ to leave the Spanish club and play at a higher level amid interest in his services.

Kounde has been a long-term target of Chelsea, while Barcelona are also interested to recruit the £55m-rated Frenchman.

However, The Daily Telegraph, via The Manchester Evening News, claims that the Premier League champions are the latest club who have identified the France international as a potential target.

City are expected to recruit a new centre-back this summer if they agree to sell Nathan Ake to Chelsea.

Kounde has two years left to run on his contract and has been an influential player for the La Liga outfit over the last three years, racking up 133 appearances in all competitions.