The Blues are yet to make a first-team addition this summer. However, it appears that Kalidou Koulibaly, Nathan Ake and Raheem Sterling all being tipped to sign for the west London outfit in the coming days.

According to the Evening Standard, Chelsea have not given up hope of signing Leao and an enquiry has been made with regards to his availability. 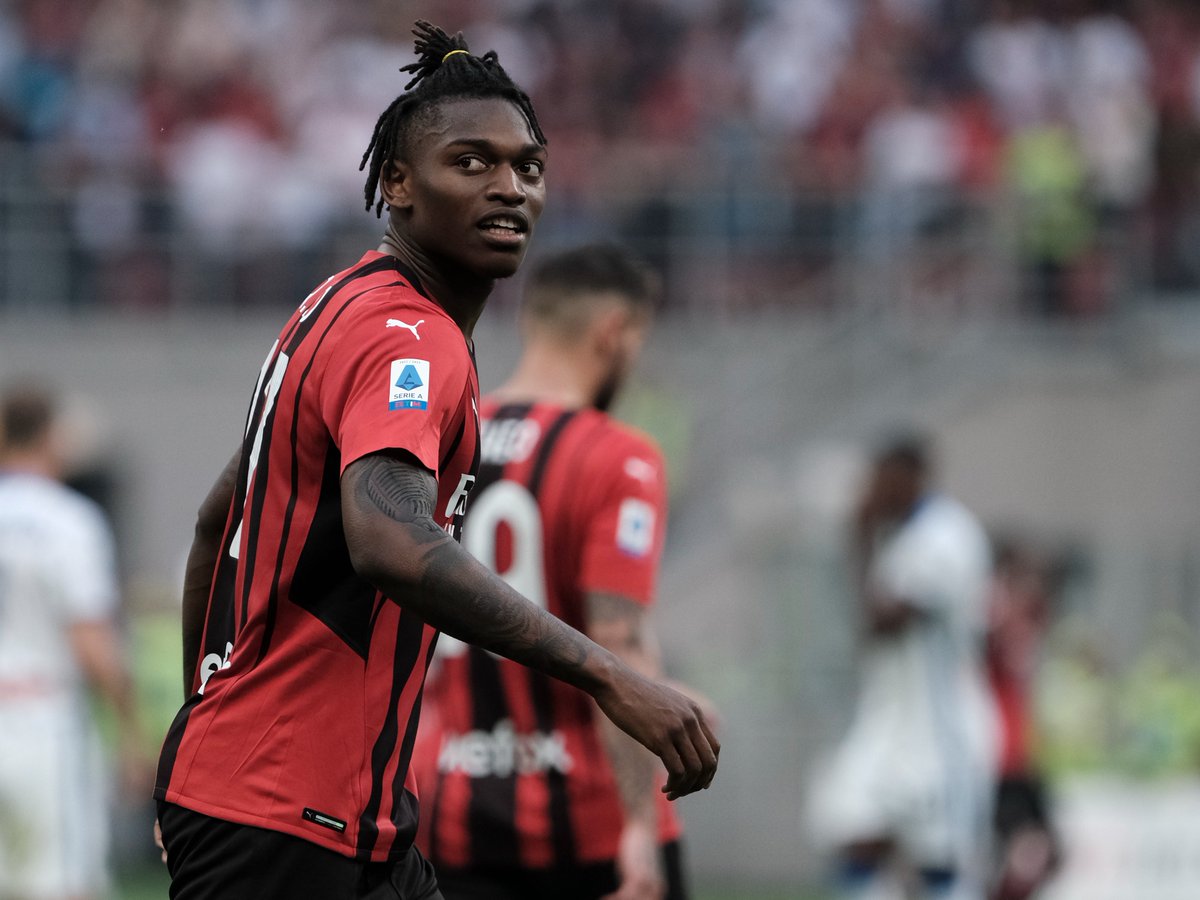 The Portugal international has contributed 11 goals and eight assists for Milan helping the club to win another Serie A title last season.

The Rossoneri are currently attempting to tie Leao down to a new long-term deal, including a release clause in excess of £100m.

However, the 23-year-old is naturally attracting widespread interest from elsewhere. Earlier in July, it was reported that Newcastle United and Paris Saint-Germain were both keeping close tabs on the developments involving the forward, who currently has two years left to run on his contract.

Leao racked up 76 starts and 39 substitute appearances for AC Milan since his move from Lille three years ago.