Manchester United are reportedly set to reignite their interest in Atletico Madrid attacker Antoine Griezmann, with the Old Trafford officials believing that the Frenchman is the ideal option to replace club’s icon Wayne Rooney. 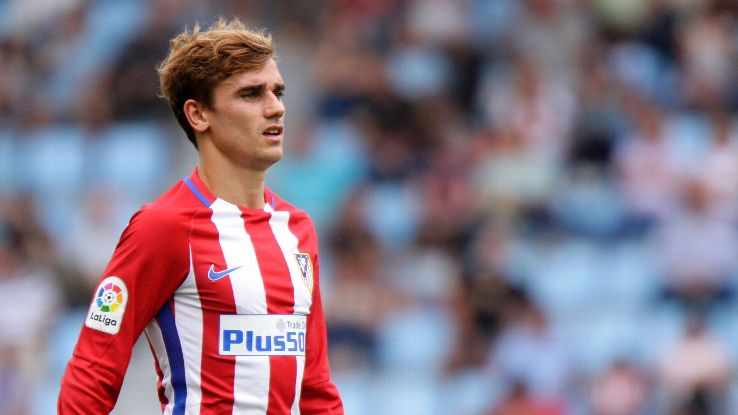 Griezmann, 25, was heavily linked with a move to the Red Devils during the summer transfer window but the midfielder, who impressed the entire nation by his performance at Euro 2016, ended up staying at the La Liga giants Atletico after extending a new contract with the club.

According to the Mirror, Manchester United’s executive vice-chairman Ed Woodward is desperate to sign Griezmann, who scored six goals in seven league appearances this season.

The England international Rooney has struggled for his form in the early weeks of this year’s campaign that he has been dropped by both United and England, and would surely move on to the bench if Griezmann was to arrive at the club.