Monaco have become the latest club to emerged as rumoured suitors for Fulham star Ryan Sessegnon.

The Ligue 1 champions sent scouts to watch the 17-year-old defender during the Lilywhites’ recent 1-0 win over Reading, according to The Sun.

The French giants are said to be ready to challenge Manchester United and Tottenham Hotspur for Sessegnon’s signature, with a rival offer if bidding kicks off in the summer transfer window. 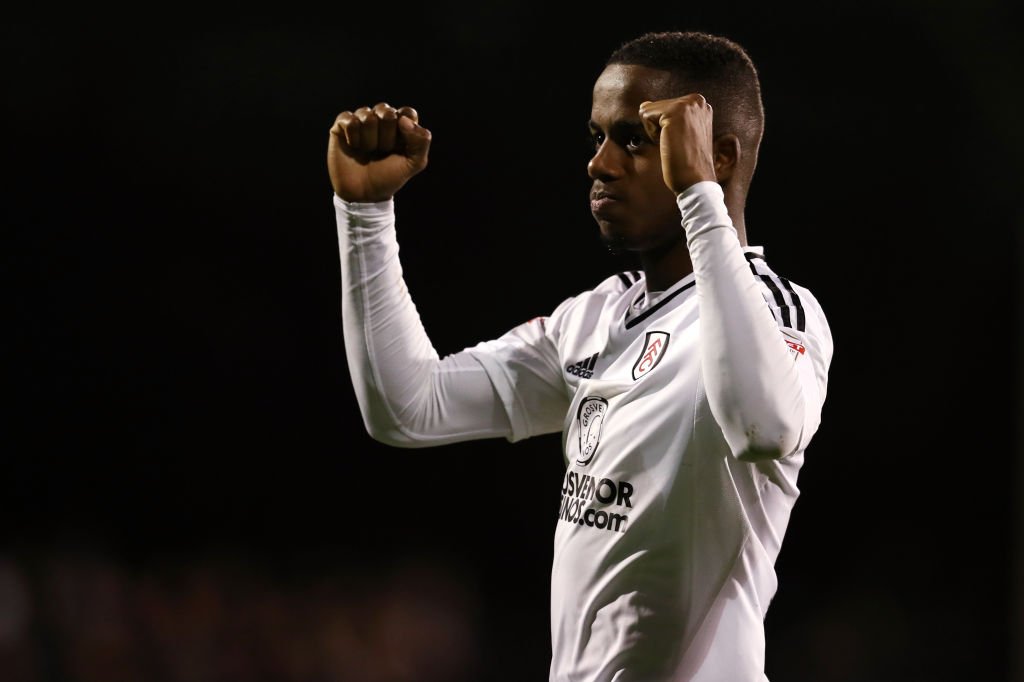 The England U21 international, who has been tipped to stay at Craven Cottage if they win promotion to the Premier League this season.

The teenager is said to be rated at around the £30m mark.

The Championship outfit are currently third in the league, one point away from the promotion positions.