The Premier League giants Manchester City are reportedly on the verge of signing Napoli centre-back Kalidou Koulibaly after agreeing personal terms with the Senegal international.

City have already brought in Nathan Ake from Bournemouth and are now looking to further bolster their backline this summer. 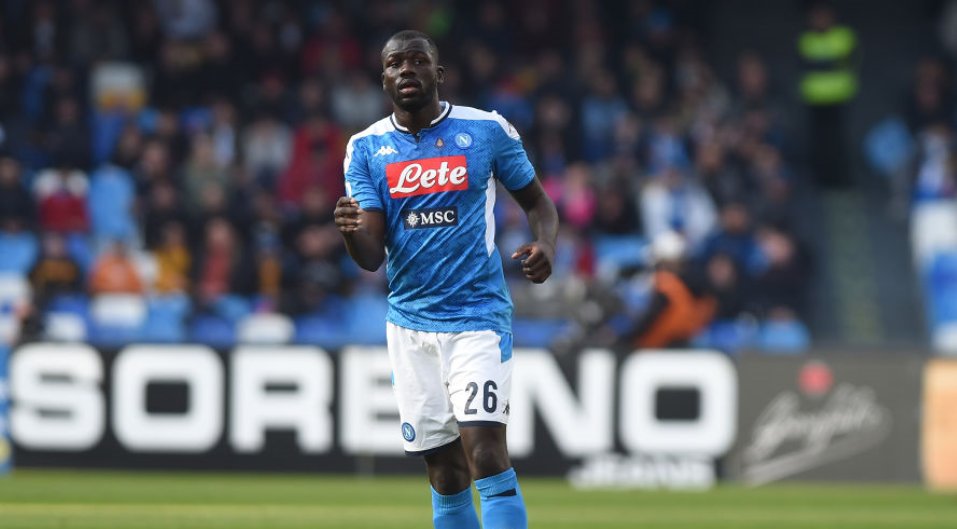 Koulibaly, 29, is widely considered to be the Citizens’ top defensive target and, according to France Football, City coach Pep Guardiola is close to landing his man.

The report says that City have reached to an agreement with the centre-back, but they must now finalise terms with the Serie A outfit, who have yet to receive a concrete bid.

Koulibaly amassed 246 appearances for Napoli since arriving from Genk in 2014.