Tottenham Hotspur are reported to have made initial contact over the potential transfer of Bournemouth forward Joshua King.

According to talkSPORT via The Sun, Spurs are currently in talks over a possible deal for the 28-year-old attacker, who contributed six goals and four assists in 27 appearances for the Cherries last term.

He has a contract at at the Vitality Stadium until the summer of 2021 and the Norwegian is widely expected to leave the club in the current transfer window following their relegation to the EFL Championship. 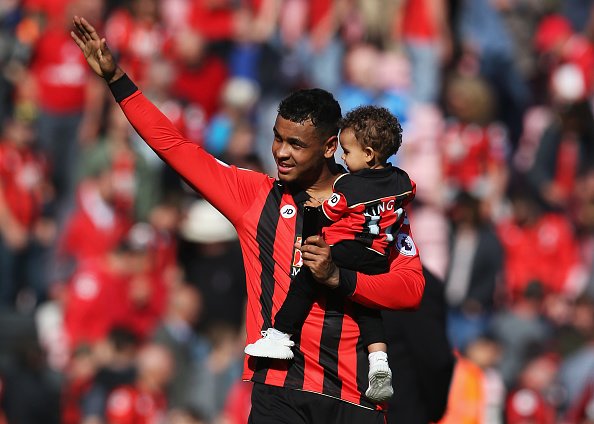 Manchester United were heavily linked with the Norway international in January as they looked to strengthen their attack, but the Old Trafford outfit ultimately brought Odion Ighalo on loan.

The report adds that King’s agent has held discussions with the north Londoners as manager Jose Mourinho looks to bring in a back-up option for Harry Kane ahead of the new campaign.

King has scored 50 goals in 170 appearances for Bournemouth in all competitions.