The 19-year-old defender, yet to make a first-team appearance for the Reds, spent last season on loan at National League North outfit Kidderminster. 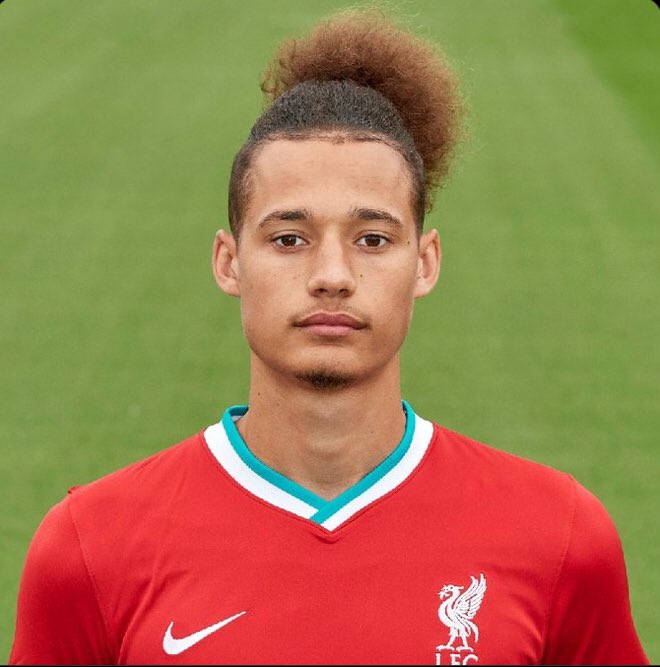 The England youth international played an integral part in the club’s Youth Cup-winning team in 2019.