The 30-year-old attacker had rejected an extension on his stay at Old Trafford, and the report claims PSG are now weighing up a summer move with the offer of a lucrative four-year deal when his contract expires next summer. 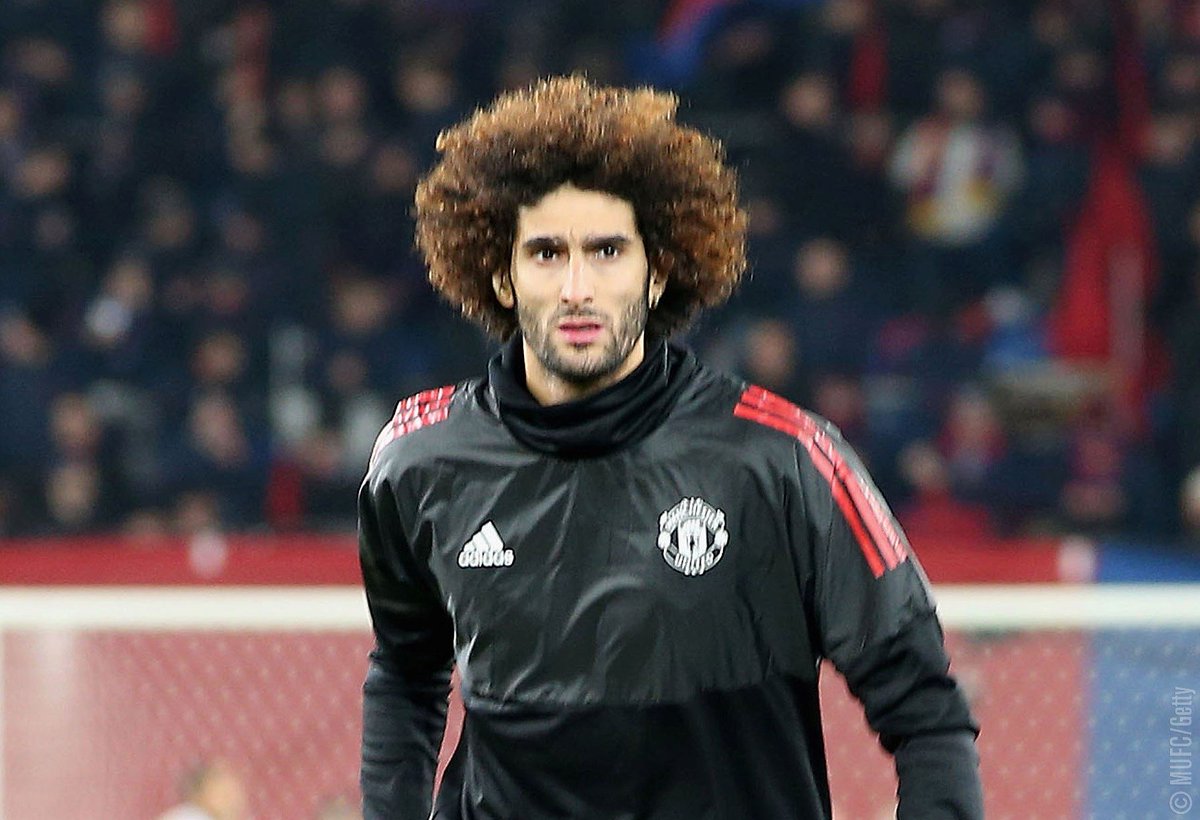 It’s thought United manager Jose Mourinho is keen to keep hold of Fellaini, but there has been little progress in negotiations and the Belgian could now replace Thiago Motta at the France capital.

Fellaini has been a rejuvenated figure under Mourinho and becomes a reliable player for the Manchester United, should the player agree a deal with the Red Devils.

The attacker racked up four goals in 11 appearances for United this term.