Leicester City have reportedly expressed an interest in making an audacious move for Fenerbahce fullback Hasan Ali Kaldirim, according to Hurriyet.

The 30-year-old was close to joining West Ham United last summer but a move did not materialise. They were expected to pay around £4.42m for the experienced defender. 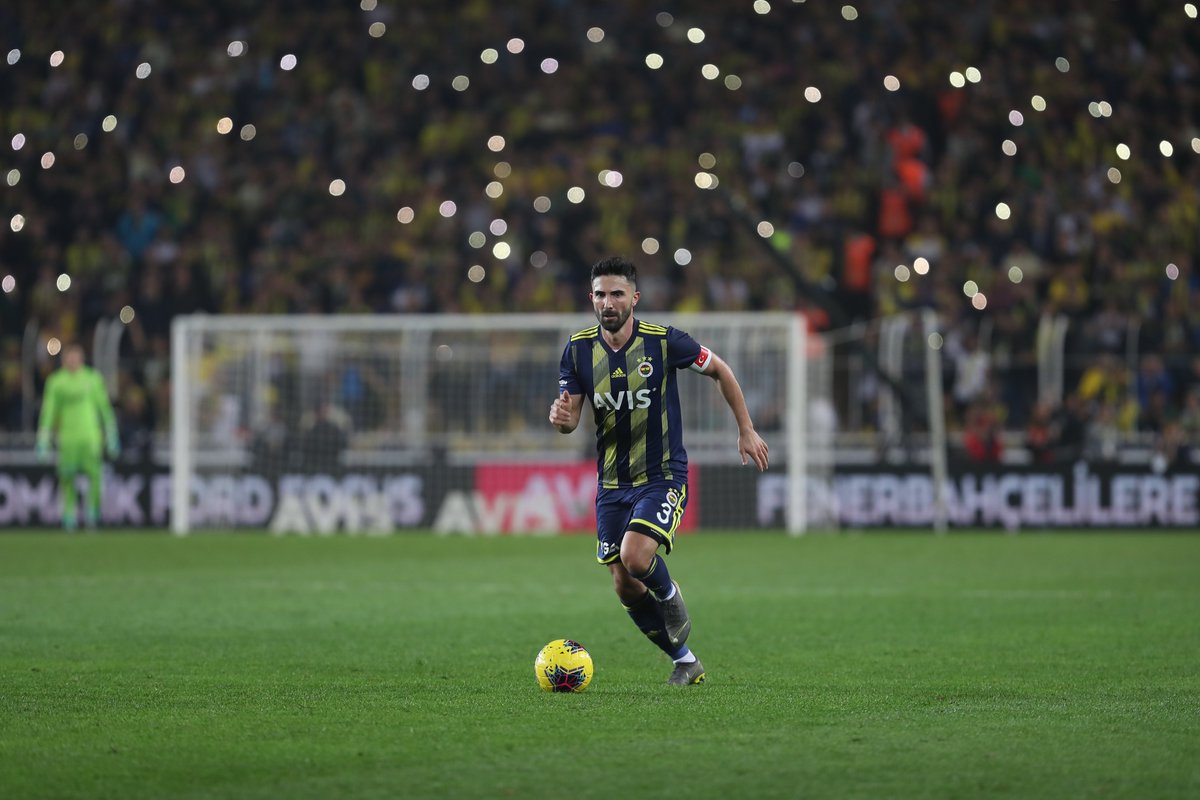 It will be interesting to see if Leicester City can secure an agreement for the Turkey international in this summer’s transfer window.

Ben Chilwell is certainly the best left-back at the King Power Stadium. However, the 21-year-old has been inconsistent at times this term. Someone like Kaldirim could allow Leicester’s boss Brendan Rodgers to try out different options during games.

The 2015-16 English champions will allow the Turkish to play at a high level at this point of his career. Also, if Chilwell departs this summer, Kaldirim could get the opportunity to hold down a regular spot at the East Midlands outfit.