The Red Devils are keeping tabs on the Norway international following his sensational form in the Turkish top flight. 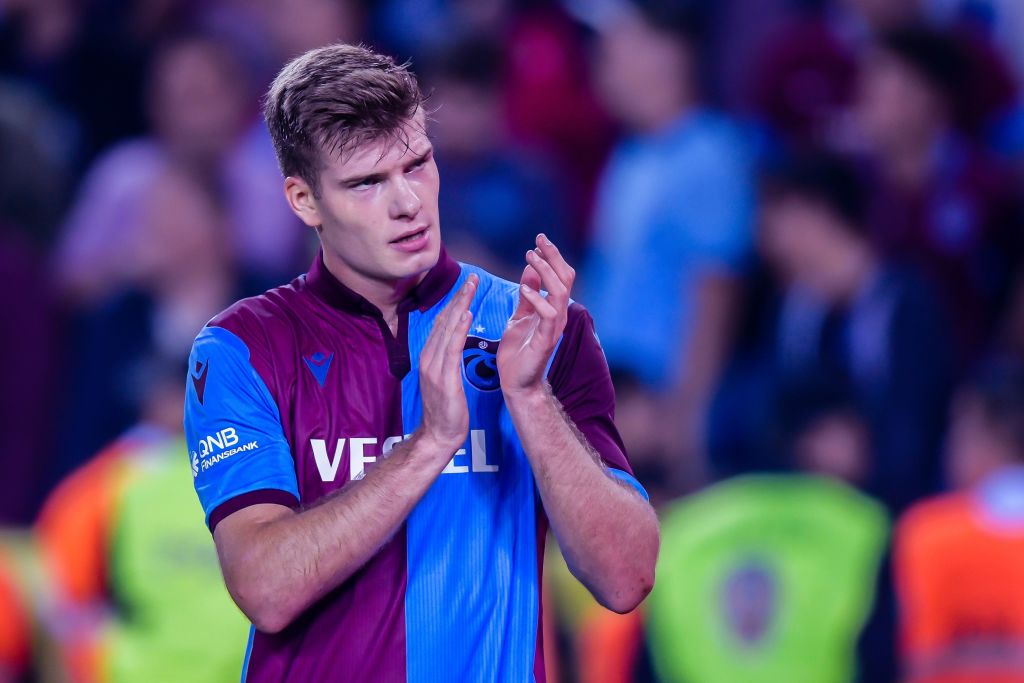 United are joined by AC Milan, Napoli, Real Madrid and Bayern Munich as potential suitors for the 24-year-old frontman.

United head coach Ole Gunnar Solskjaer would consider signing Sorloth to add more depth to his attack ahead of the 2020-21 season.

The report goes on to claim that Trabonzspor would be happy to sell Sorloth for a profit after the Süper Lig outfit signed the Norwegian in a €6m deal from Crystal Palace last summer.

The Trabzonspor goal machine could fetch a transfer fee somewhere about €30m, which would be a significant profit.

The highly-rated striker has contributed 19 goals and seven assists in 26 appearances in the Turkish top flight this campaign.