Tottenham Hotspur are reportedly ready to lock horns with Chelsea for the signature of Philippe Coutinho who plays for Bundesliga champions Bayern Munich, on loan from Barcelona.

The Brazil international is likely to depart Camp Nou this summer having failed to make a lasting impression since his £142m transfer from Liverpool. 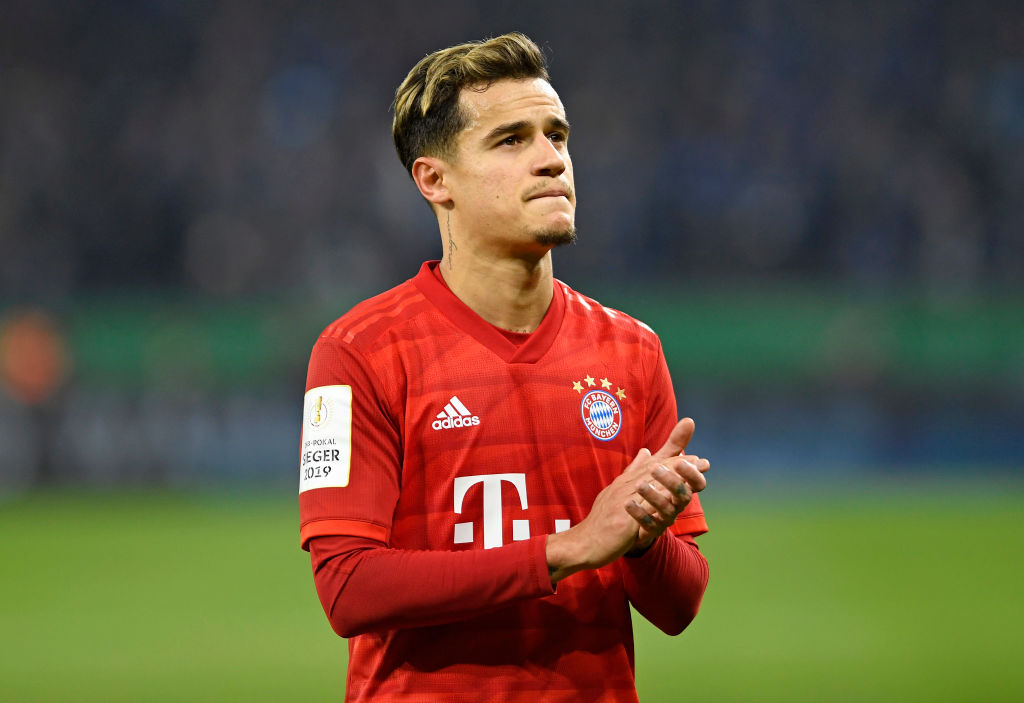 The attacking midfielder has spent this season on loan at the Bavarians, although the German outfit are said to be unwilling to exercise their option of a permanent deal.

The Mirror claim, Barcelona have been in discussion with Chelsea over a potential loan move, but the Premier League giants would rather sign Coutinho now than at the end of a temporary deal next summer.

Everton, Leicester City and Manchester United are also thought to be weighing up moves for the 27-year-old winger, who scored eight goals and registered six assists in the German top flight this season.

Coutinho has contributed 21 goals in 76 games for Barcelona.