Leicester City are weighing up a January move for SC Freiburg centre-back Robin Koch, according to The Sun.

The 23-year-old German has established himself as one of the Bundesliga’s most impressive performers this season and Brendan Rodgers is thought to view him as a potential successor to Harry Maguire with the East Midlands. 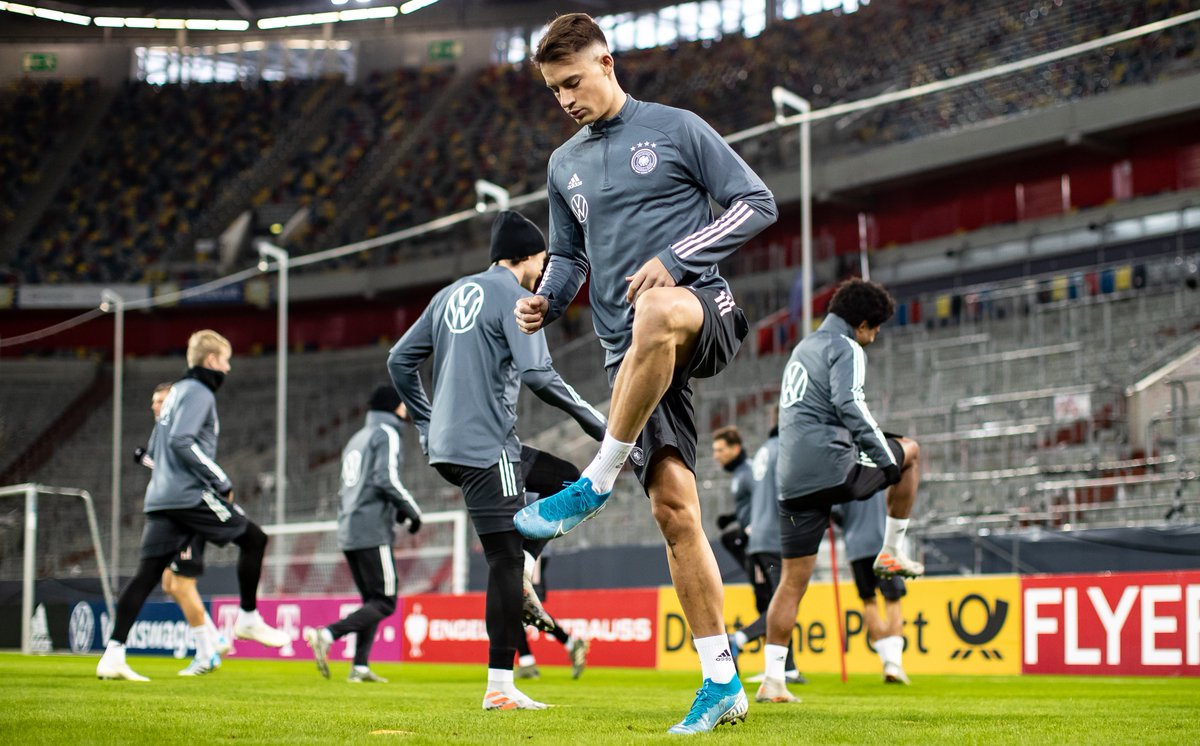 The former Celtic boss sent scouts to watch Koch in action during the recent international break ahead of a potential £15m move in the January transfer window.

The Foxes could face fierce competition for his signature, however, as fellow English sides, Wolverhampton Wanderers and Norwich City are also credited with an interest in the defender’s services.

Koch has made 66 appearances for Freiburg since 2017.