Manchester United could make a January move to sign Real Madrid attacking midfielder Gareth Bale, according to The Sun.

The Wales international could sign for United as early as the new year, and even if he doesn’t, then he looks likely to complete the switch in the summer. 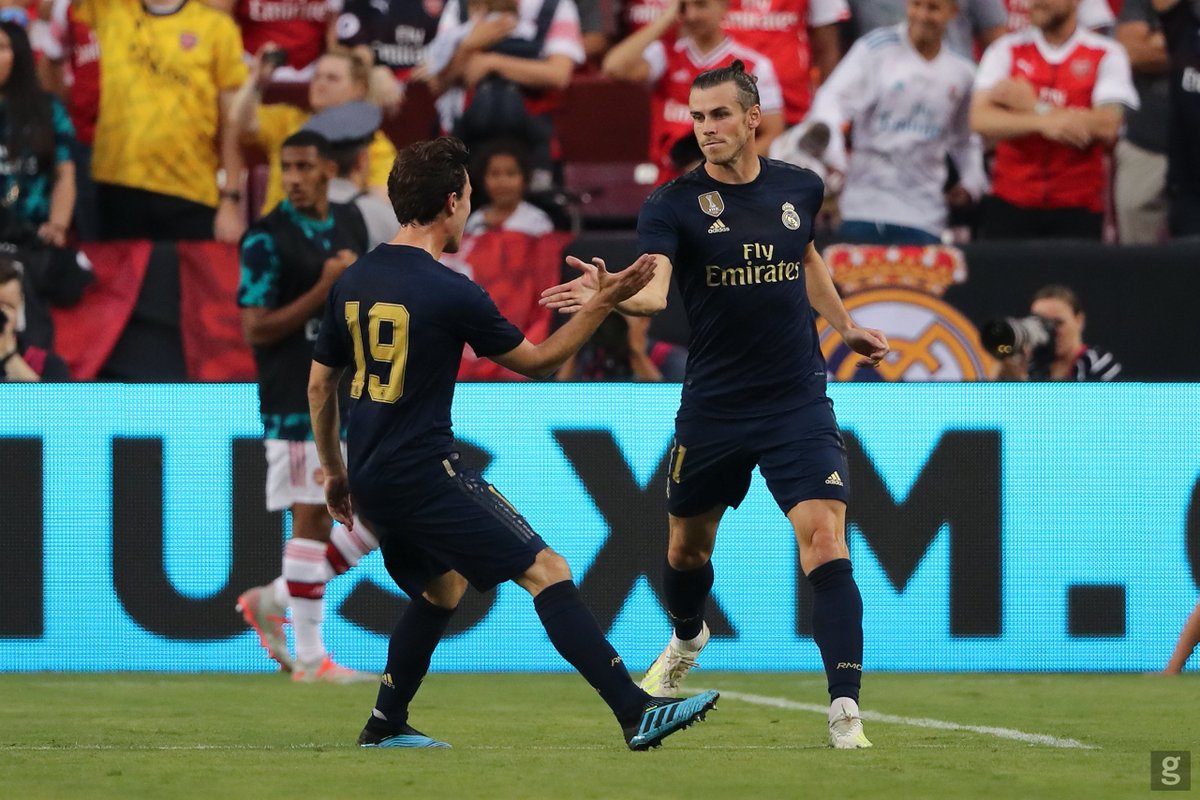 Madrid are willing to let the Welshman leave the Bernabeu next year following his lack of playing time this term.

The report suggested that sources close to Bale say that the 30-year-old attacker is ready to “call time” on his spell in the Spanish capital.

The report adds, Los Blancos are willing to do business, but the La Liga giants would like to use Bale as leverage to sign Paul Pogba from Manchester United.