The highly-rated 17-year-old striker, who moved to Spurs in 2017, made his senior debut against Colchester United in October.

Moreover, the teenager also received his first senior cap for the Republic of Ireland during a 3-1 friendly win over New Zealand last week. 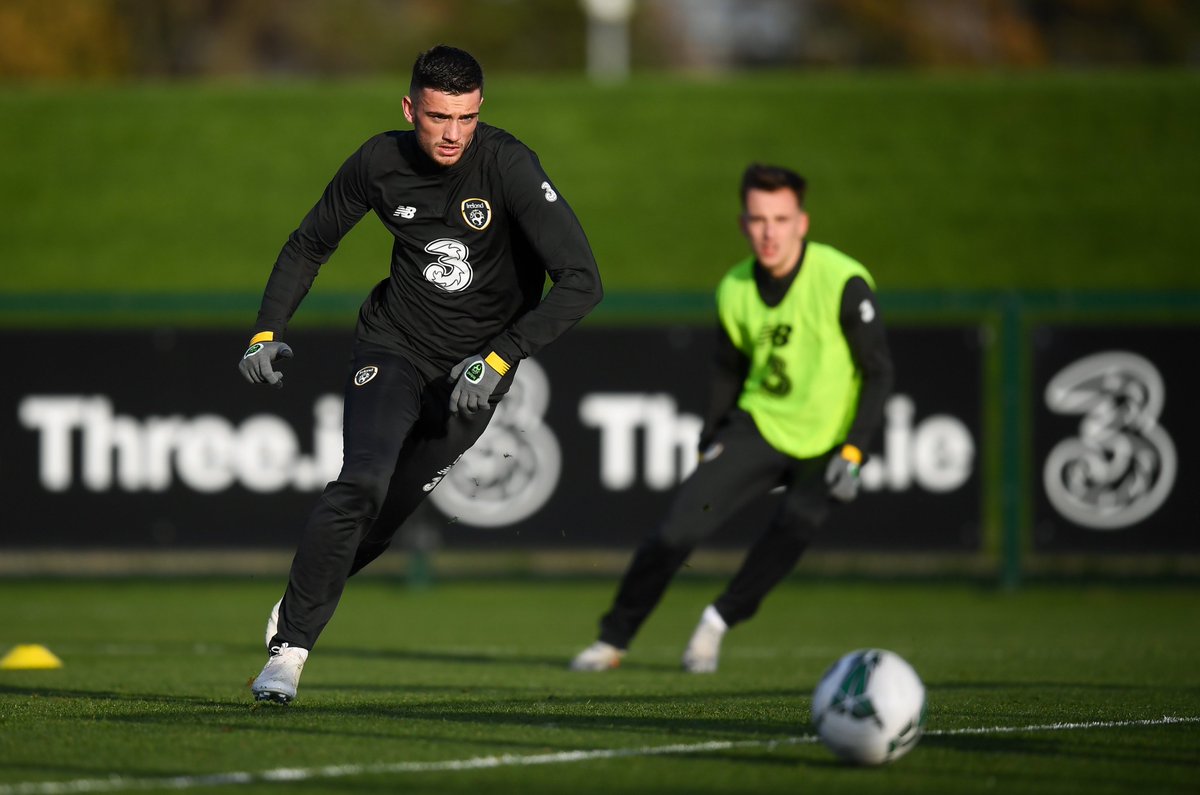 The Dubliner could be the latest Premier League prospect to move to Bundesliga in search of first-team football.

According to The Mirror, Borussia Dortmund are the latest club to enter the race for the Irishman, who has been compared with Harry Kane.

The German outfit has benefited from poaching young talent from the English club in the form of Jadon Sancho, who is set to complete a £100m move away next summer.

Bayern Munich, Juventus and Real Madrid are also monitoring Parrott’s situation and could try to sign him away from North London.

Following the arrival of new boss Jose Mourinho, it remains to be seen how often Parrott will be allowed first-team opportunities in the future.