Leicester City are ready to give midfielder Youri Tielemans a big new contract that will make him one of the top earners at the club.

The 23-year-old joined the Foxes in the summer of 2019, initially on a loan deal that was later made permanent for around £40m.

Tielemans began his youth career at Anderlecht where he earned his first-team debut in July 2013, and went on to make 139 league appearances for the Belgian side. 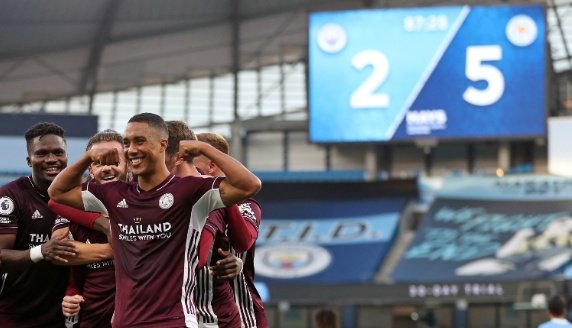 He failed to make an impact at Monaco after making a high profile move in 2017, however, he has re-ignited his career since arriving at the King Power Stadium.

The Belgian played a big role last season in helping his side finish fifth at the table, although his form dipped toward the end of the campaign.

The young midfielder has also started the 2020-21 season very well and made a good contribution last week as Leicester defeated Arsenal 1-0 at the Emirates.

It seems that the Foxes now want to reward him appropriately as according to 90MIN, the East Midlands club are interested to give him a new and improved contract.

The midfield star is reportedly happy with the positive direction the club are heading in.