Leicester City are reportedly on the verge of signing Brighton & Hove Albion defender Lewis Dunk, according to The Sun.

With various reports emerged that Harry Maguire is set to join Manchester United, the Foxes have been left looking for a potential replacement for the 26-year-old England international. 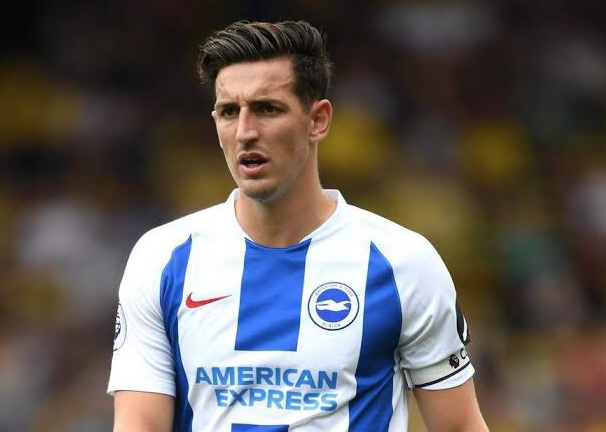 Dunk and James Tarkowski from Burnley – have been on the radar of the East Midlands, who had been desperate to keep Maguire at the King Power Stadium.

However, the report claims, Leicester boss Brendan Rodgers has opted to sign Dunk following an impressive two years at Albion in the Premier League.

The 27-year-old England international only signed an extension to his contract in last October, but it appears that the Seagulls are happy to do business for a fee of £45million.

Any move is unlikely to be materialised until Maguire makes a move away from the King Power Stadium.