Tottenham Hotspur have reportedly taken the lead in the race to sign £27m-rated midfielder Dani Olmo from Dinamo Zagreb.

Spurs have already signed Tanguy Ndombele from Lyon in a club-record £62.5m deal, as well as signing Jack Clarke from Leeds United and loaning him straight back to Elland Road. 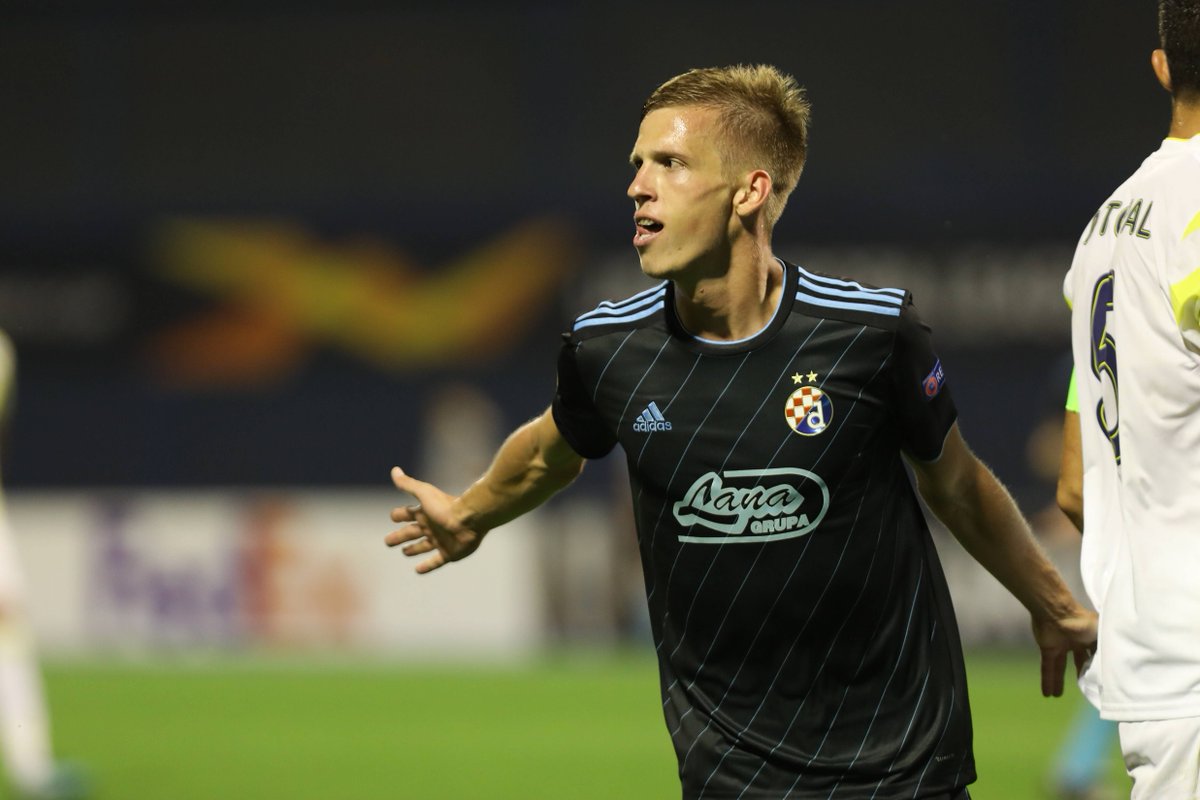 According to Spanish daily AS, Tottenham Hotspur are leading Atletico Madrid in the race to sign Dani Olmo.

Atletico have shown an interest in the 21-year-old Spaniard, who starred for his country at the recent Under-21 European Championship, but the report suggests that the youngster wants a move to the Premier League.

Olmo’s arrival at the north London could then potentially allow Christian Eriksen to leave the club.