Inter Milan have reportedly decided to make a fresh bid worth £60m plus bonuses for Manchester United forward Romelu Lukaku after the Premier League giants rejected their initial offer.

The Red Devils have told Nerazzurri sporting director Piero Ausilio that they would only part ways with Lukaku if they were to make a profit on the Belgian. 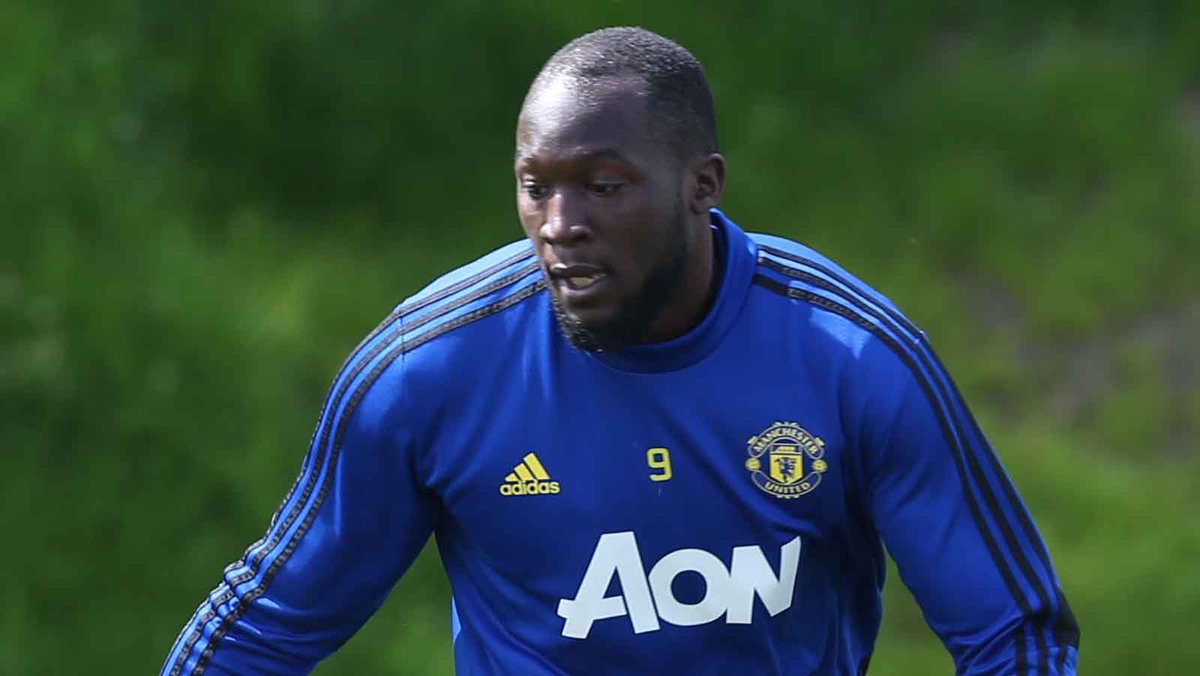 According to Sky Sports News, the Italian outfit are expected to launch a new offer in an attempt to get closer to United’s valuation.

Inter boss Antonio Conte has placed a strong emphasis on bringing the 26-year-old attacker to the San Siro.

However, Inter officials are aware of the fact that United would want a replacement for Lukaku before his departure from the club.