A long-term injury to Virgil van Dijk could see the Reds turn their attention on signing a new centre-back in the midway point of the campaign. 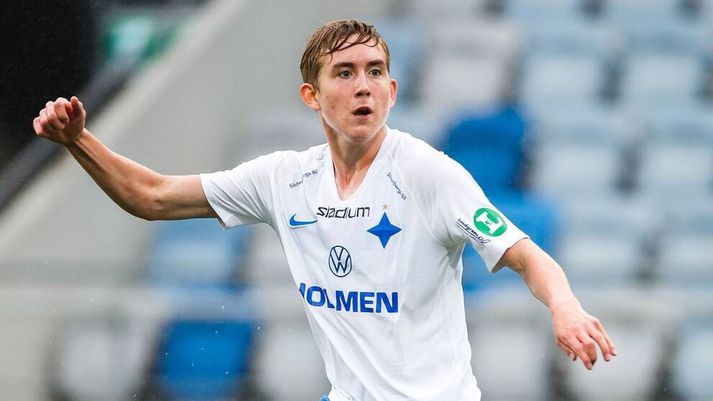 However, according to Expressen, the Premier League champions are also assessing their options with regards to the future.

The Merseyside giants’ scouts are said to be monitoring the rise of 17-year-old Johannesson, who is already starring in Sweden’s top flight.

The highly-rated midfielder has scored three goals and provided eight assists in the Allsvenskan this season.

Norrkoping’s chief scout Stig Torbjornsen confirmed the reports, “It has been a great interest. It’s fun that we have many interesting players but it’s no secret that clubs are chasing Bergmann Johannesson.

“Norrkoping has quite a lot of money and no need to sell and Isak has a sensible agent and family who know what they want and when he should go. It’s no stress for us, it’s rolling on. When something comes up that is good for all parties, something may happen.”

Juventus and Manchester United have also been linked with the Icelandic wonderkid in the past.