Chelsea manager Frank Lampard is ready to bring Antonio Rudiger back into the first team following the talks between the two at the weekend.

The 27-year-old hasn’t played any match this campaign so far, although he has been included in the matchday squad three times, including in the previous two games against Sevilla and Manchester United. 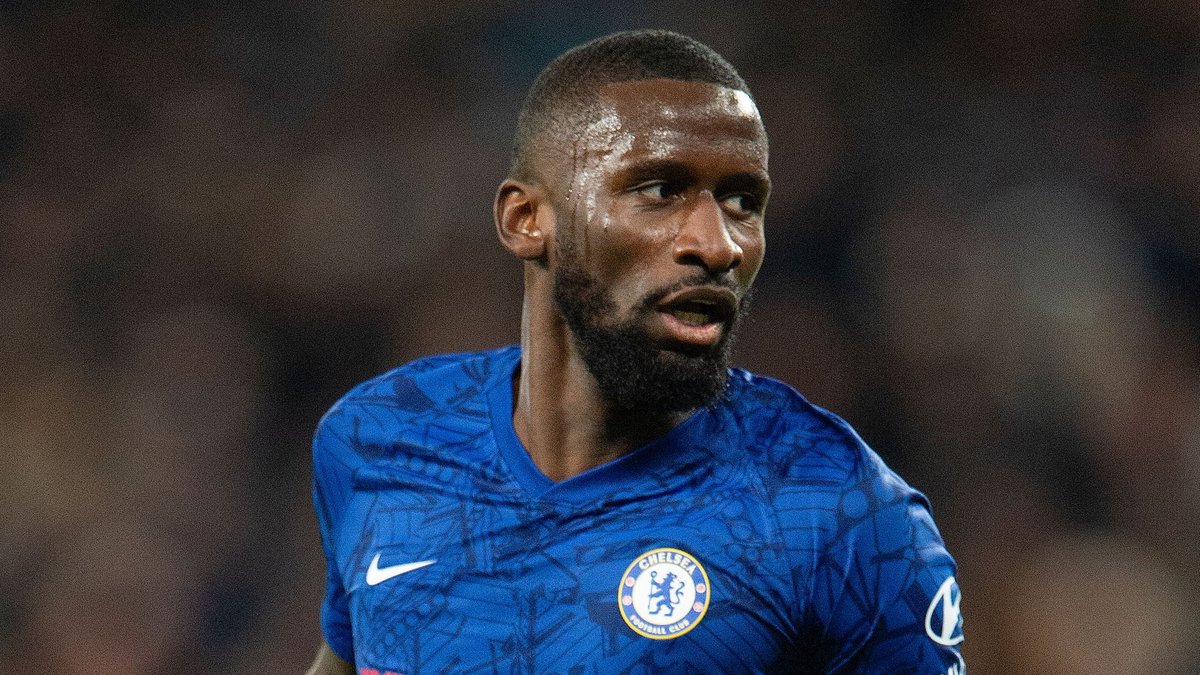 Thiago Silva, Kurt Zouma, Fikayo Tomori and Andreas Christensen all seem to be ahead of him in the pecking order at the Blues, which fueled rumours that he was expected to move away in the summer.

Now according to The Telegraph, the centre back has impressed Lampard with his professionalism and work rate.

The two reportedly talked with each other over the weekend and the German was left feeling hopeful about his opportunities of playing in the first-team.

It remains to be seen when the manager features him in the team, but the upcoming Champions League match against Krasnodar is viewed as a potential opportunity for him as the English boss will be looking for some changes in the squad.

The player joined the Pensioners from Roma in a deal worth £29million in the summer of 2017. So far, he has made 80 Premier League appearances for the club, with five goals to his name.