Liverpool have got themselves in pole position in the race for AS Monaco midfielder Aurelien Tchouameni.

The 22-year-old has proven himself to be a Les Monegasques’ most influential player and has made 48 appearances in all tournaments this season. 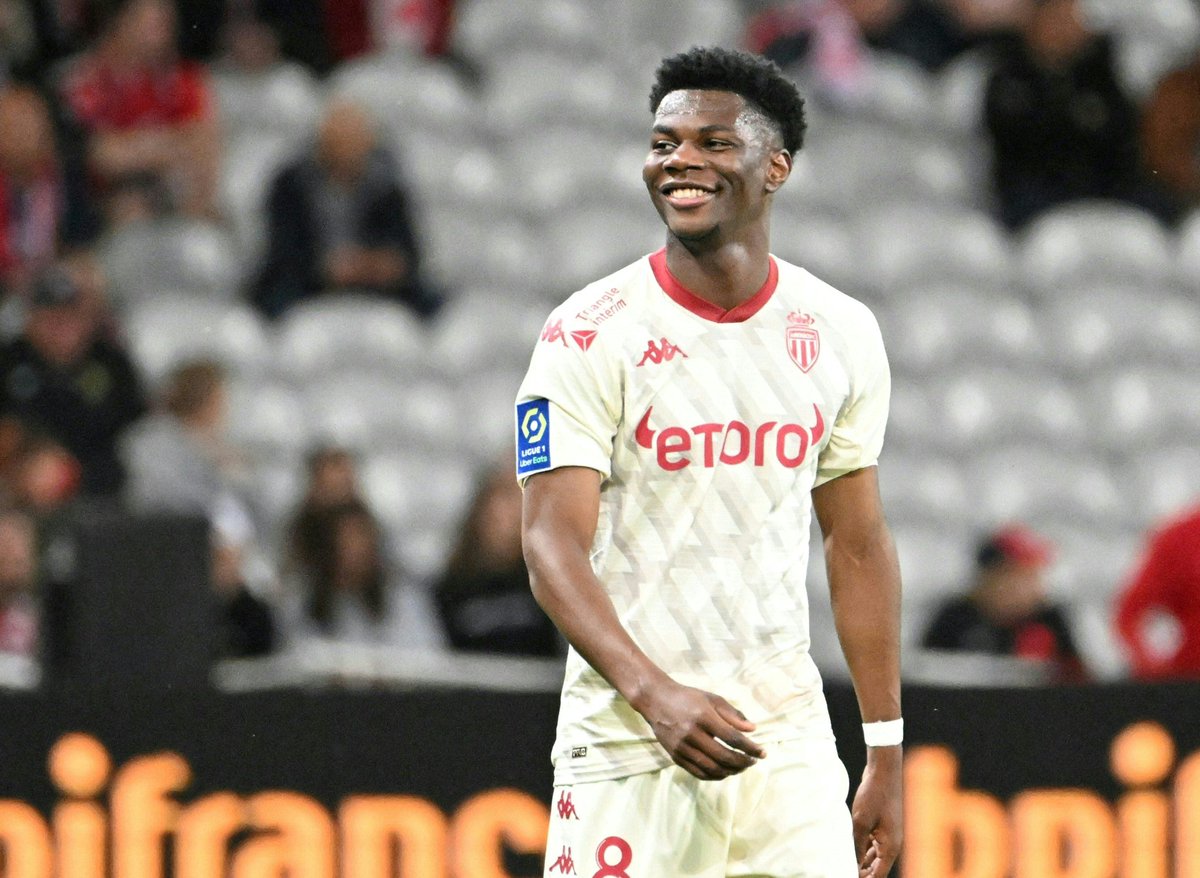 Tchouameni has contributed five goals and two assists in that time, including a match-winning goal in Friday’s 2-1 victory over last season’s champions Lille.

Race for the youngster’s signature is expected to be rife in the upcoming transfer window, with Liverpool said to be one of the many elite clubs interested in securing his signature.

Arsenal and Manchester United have also been linked but their failure to qualify for the Champions League could trouble a move.

Telefoot journalist Julien Maynard claims that Liverpool currently have the upper hand in the race for the France international, who is contracted to the Ligue 1 outfit until 2024.

Maynard adds that the Frenchman is yet to come to a decision over his future, but Les Monegasques are expected to demand a fee of £59m to part ways with the midfielder this summer.