While the Hammers are on the verge of finishing in the top seven of the Premier League table, many fans will feel like they could have achieved higher had they brought in more competition for Michail Antonio. 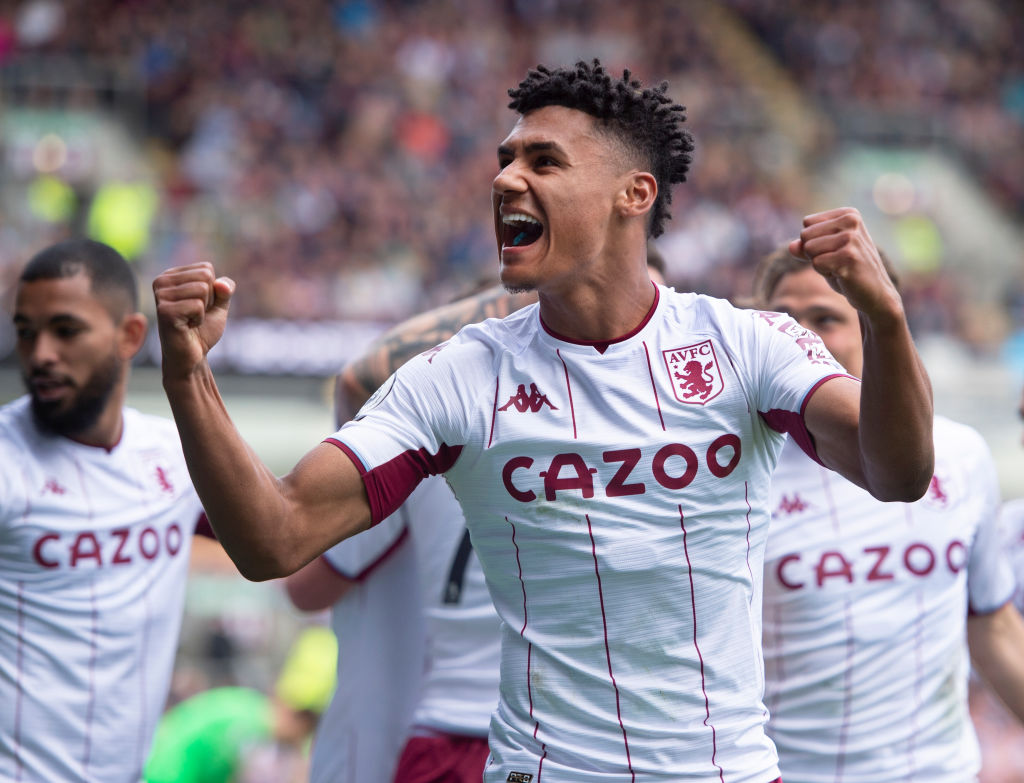 West Ham manager David Moyes is expected to be given the funds to bring in a new forward. According to The Guardian, Watkins is on his radar, even if the 26-year-old would cost in the region £50m.

Although the England international has only scored 10 goals in 31 top-flight matches this term, he remains an integral part of Steven Gerrard’s side.

Watkins has over three years left on his contract at Villa Park, leaving the Midlands club in a strong position in regards to his future.