Everton have reportedly set their sights on a deal for Burnley defender James Tarkowski at the end of the season, according to a report.

The 29-year-old possesses a contract until the end of June, and he looks set to leave the Clarets this summer. 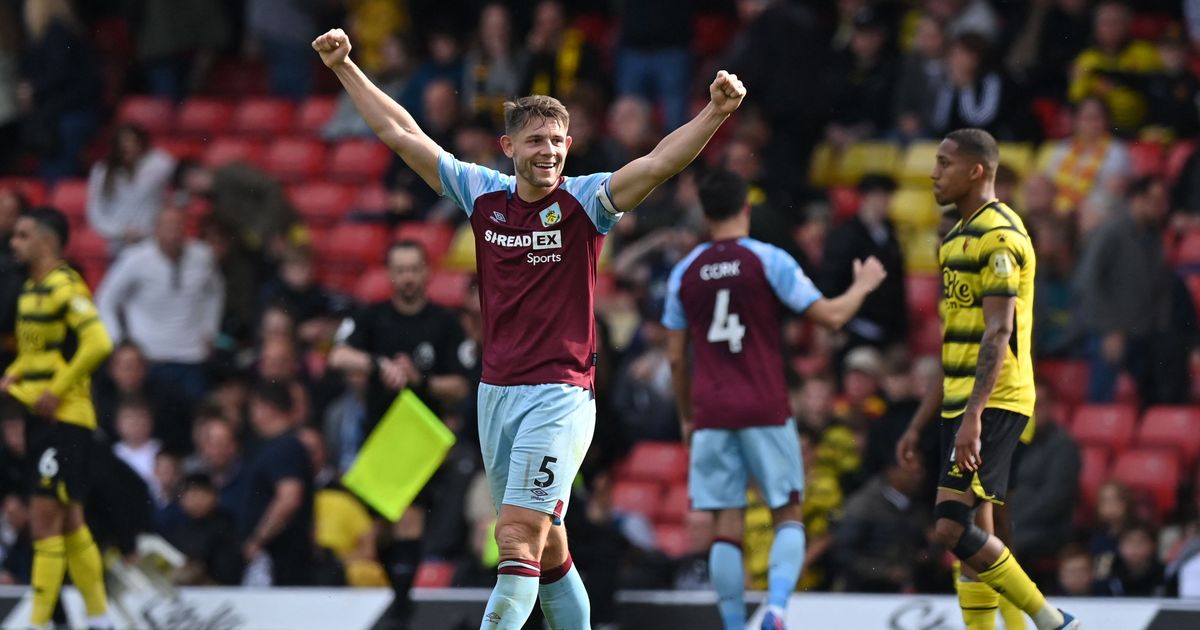 Despite interest from Newcastle United and West Ham United over the winter transfer window, Burnley insisted that Tarkowski was going nowhere and resisted any temptation to cash in on their key player.

However, the Clarets currently remain hopeless in their attempts to keep the Englishman beyond the summer, and Football Insider are reporting that the Toffees are looking into the possibility of signing the centre-back to Goodison Park.

Tarkowski joined Burnley from Brentford back in 2016, and has gone on to make 216 appearances for the club, including 32 in the English top flight this season.