Liverpool have reportedly set their sights on a deal for Atalanta BC midfielder Teun Koopmeiners.

The Netherlands international has earned plenty of plaudits with his performances during the 2022 World Cup in Qatar. 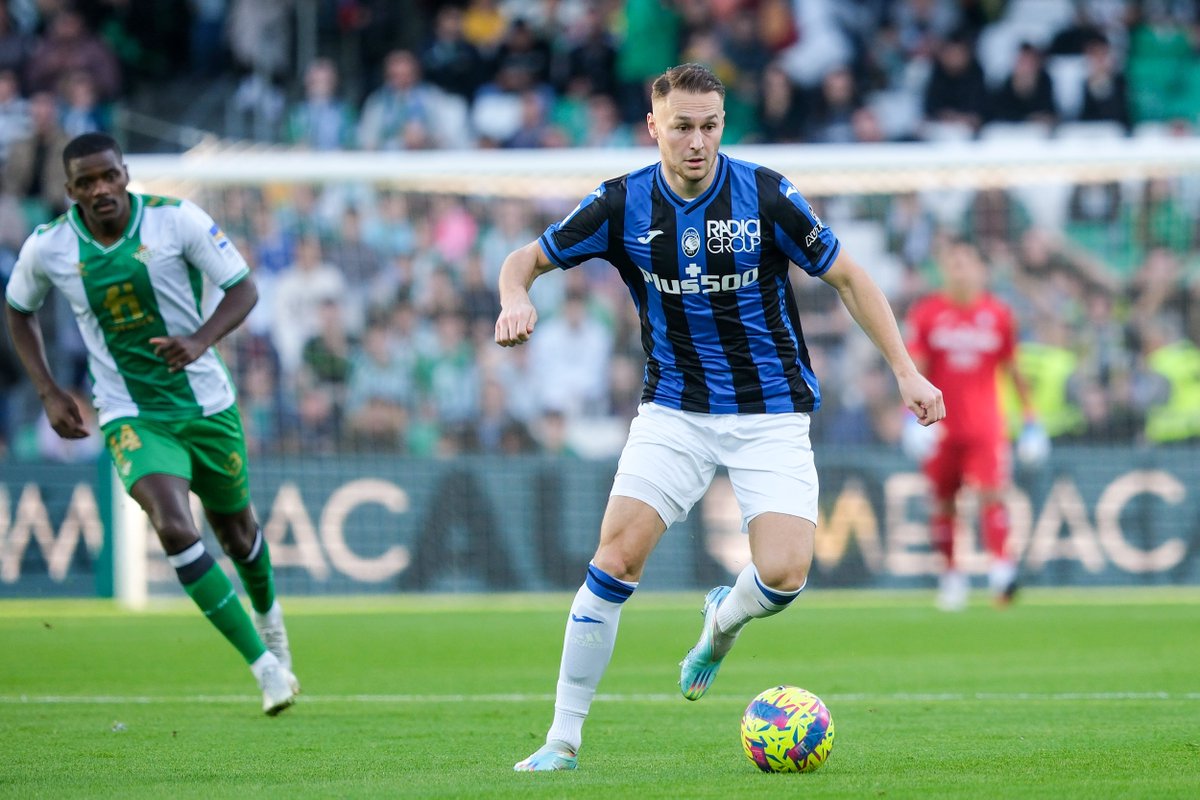 Borussia Dortmund midfielder Jude Bellingham is understood to be Liverpool’s number one target, however Alex Oxlade-Chamberlain, James Milner, and Naby Keita all set to become free agents in the summer, the Merseyside giants are expected to be in the market for more than one midfielder.

According to inews, Atalanta are unwilling to sell Koopmeiners in the mid-season transfer window, unless they receive an ‘unrefusable offer’.

The 24-year-old has scored eight goals in 59 appearances for Atalanta, with four goals and two assists in 16 Serie A games so far this season.

The Dutchman is contracted to Atalanta until 2025 with an option for another year.