Liverpool have reportedly taken the lead in the race to sign Lyon midfielder Houssem Aouar this summer.

The 23-year-old is expected to leave the Groupama Stadium in the current market, and a number of Premier League clubs, including Manchester United, Arsenal and Tottenham Hotspur have been credited with an interest. 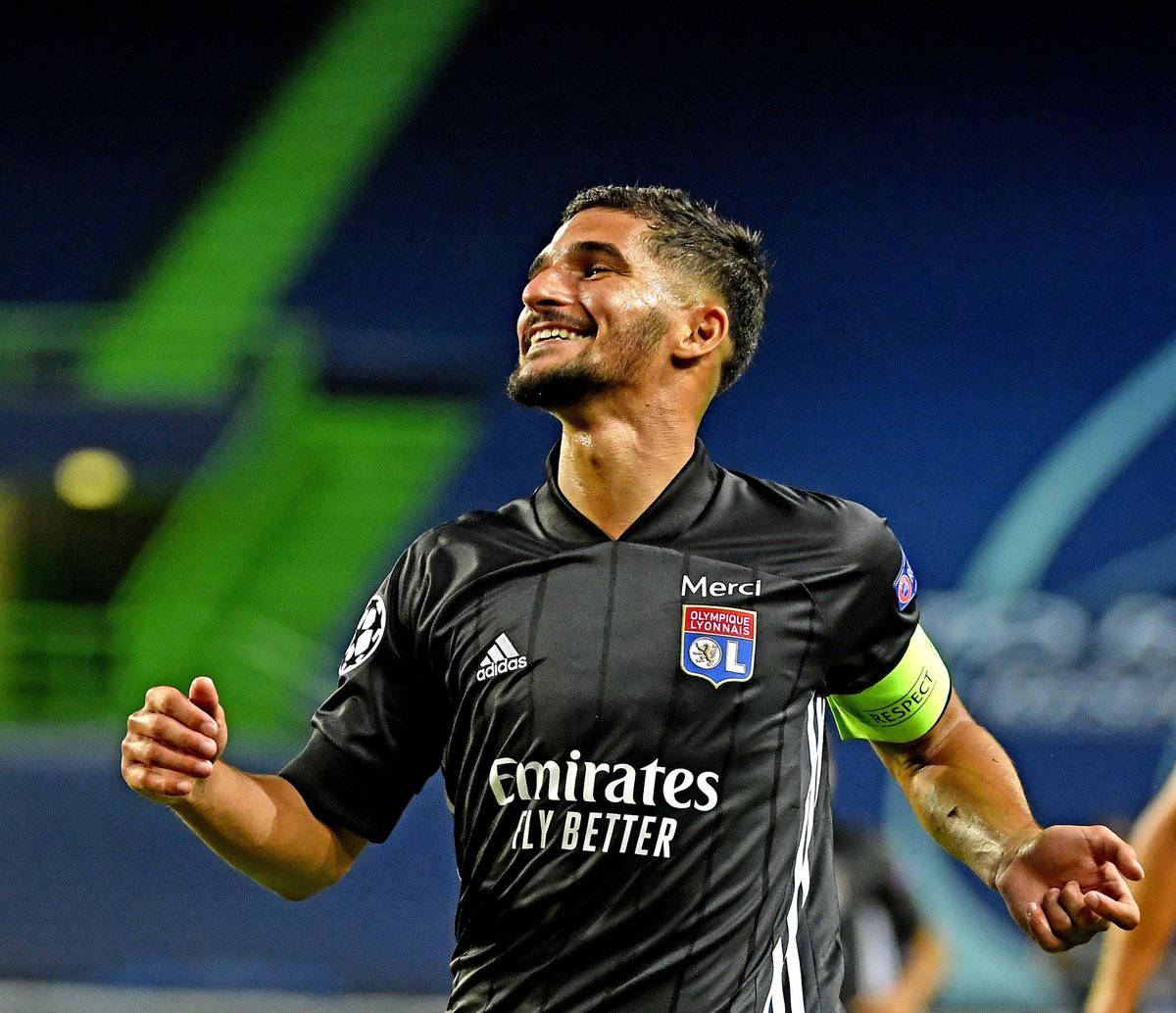 According to Le10Sport, a move to the Merseyside remains the ‘greatest probability’ for the attacker, who could be available for a fee somewhere in the region of £22m.

The Frenchman has less than two years left to run on his contract, and the Ligue 1 outfit are thought to be under pressure to raise funds.

Aouar scored 32 goals and registered 31 assists in 170 appearances for Les Gones in all competitions.