Liverpool are reportedly interested in making a summer move to sign Keylor Navas from Real Madrid, according to Diario Gol.

The Reds are mulling over a summer move for the 31-year-old goalkeeper as a possible alternative to AS Roma’s Alisson.

The report adds that the Merseyside outfit are keen to find a long-term replacement for Simon Mignolet and Loris Karius at Anfield this summer. 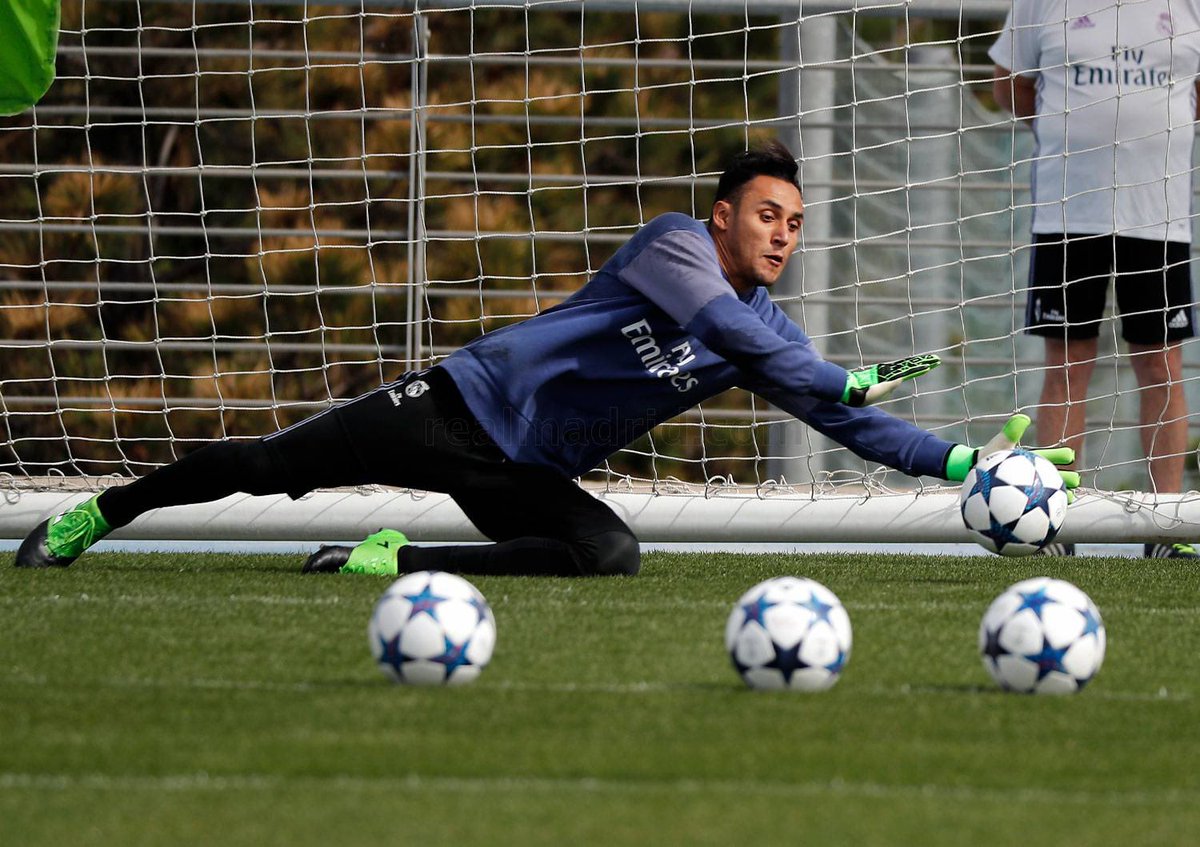 The report claims that Roma stopper Alisson is Liverpool’s top target to bolster between the sticks this summer, but the Premier League giants are also thought to be keeping tabs on Navas of Real Madrid.

Madrid could be willing to offload Navas because they may make moves to sign either Thibaut Courtois or David De Gea ahead of next season.

Meanwhile, Liverpool are currently preparing for their Premier League encounter against West Ham United at Anfield on Saturday afternoon.