Burnley goalkeeper Nick Pope is reportedly the subject of interest from Newcastle United, according to The Sun.

The 25-year-old stopper could be delighted by the move if he loses his place to Tom Heaton, who is expected to make a return from injury. 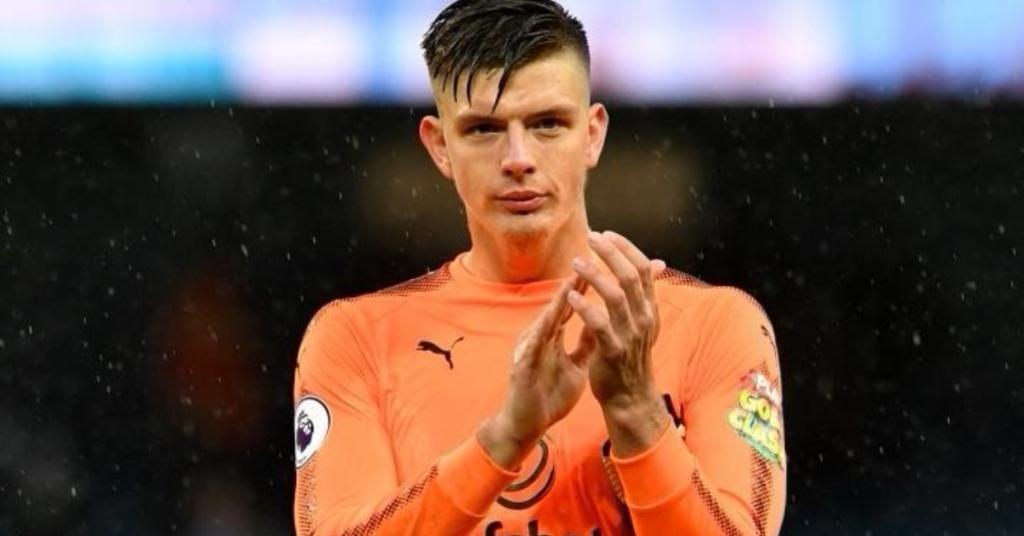 The Clarets are said to be keen on retaining the services of both players, but The Sun suggests they may not have a word in the matter unless they can guarantee Pope regular football at Turf Moor.

Heaton had been in an impressive form for Burnley and even broke into the England squad before a shoulder injury sidelined him last September.

The Magpies, meanwhile, also have the option to sign Martin Dubravka on a permanent deal for £3.5m this summer.

The 29-year-old Slovakian goalkeeper, who is currently serving his loan spell at the St James’ Park from Sparta Prague, made his Premier League debut during the club’s 1-0 win over Manchester United last weekend.