Liverpool have reportedly put centre-back Milan Skriniar on their wishlist for the coming transfer window as they look to sign a replacement for Virgil van Dijk.

According to ESPN, the 25-year-old is on a list of potential targets the Premier League giants could sign in the January window.

The report further says that Tottenham boss Jose Mourinho is also interested in the Slovakian’s services and would like to bring him to London. Spurs made efforts to sign the centre-back in the previous window but his hefty price-tag proved too much for them and they later hired Joe Rodon. 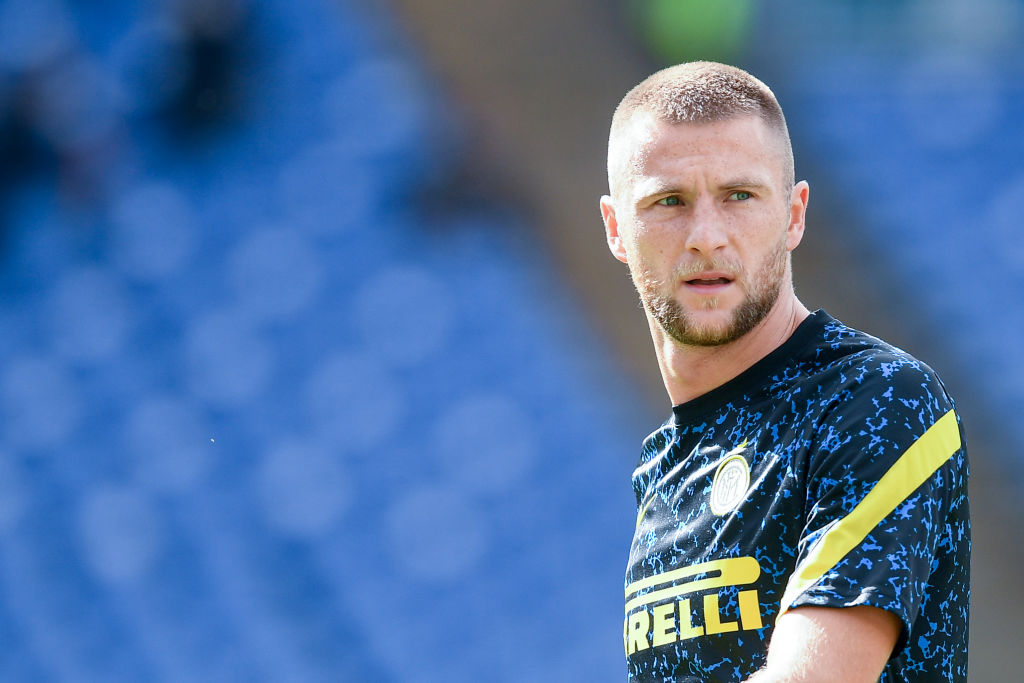 The Portuguese boss is still keen to sign the defender, however, their present financial condition seems to make it more likely that they would move for him in the summer.

Skriniar started his career by joining the youth system of FK Ziar nad Hronom before switching to MSK Zilina soon. He joined Italian side Sampdoria in January 2016 and clocked up 38 league appearances there.

The Slovakia international landed a move to Inter Milan in 2017 where he has so far made 107 Serie A appearances, with four goals to his name. He has also earned 33 caps for the national team so far.