According to Manchester Evening News, Manchester United have contacted Mauricio Pochettino with the view to signing him as the next boss at Old Trafford.

Current manager Ole Gunnar Solskjaer is facing a lot of pressure with the Red Devils placed 15th in the Premier League table.

United suffered their third league defeat of the season last week at the hands of Arsenal after Pierre-Emerick Aubameyang scored from the spot. 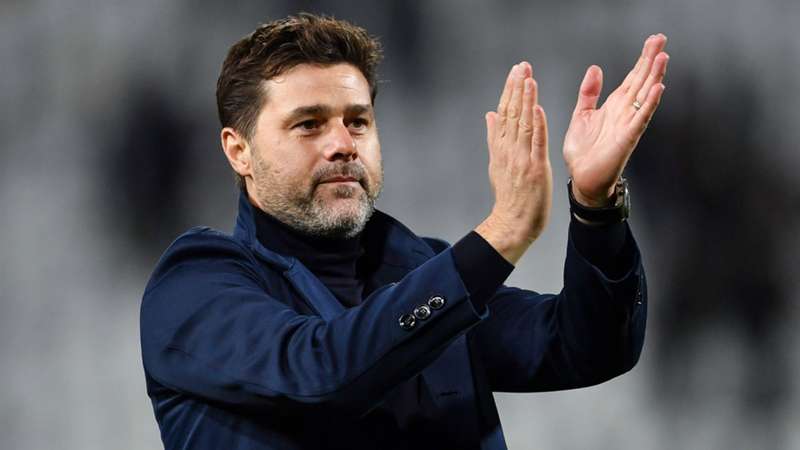 Solskjaer’s side carried their bad form to Europe and encountered a shock 2-1 loss to Turkish side Istanbul Basaksehir on Wednesday.

The pressure is mounting on the Norwegian and now as per the Manchester Evening News, the club have approached Pochettino’s representatives over becoming the new Old Trafford manager.

The report further says that the club’s hierarchy were backing the 47-year-old before the humiliating European defeat at the hands of Basaksehir and are unwilling to sack him so early in the campaign. However, if they lost their next match against Everton, then they could slip to 17th in the league table.

After the trip to Goodison Park, Manchester United will not play for two weeks due to the November internationals, which is a period that has become famous for top-flight sackings.