Watford winger Ismaila Sarr is still a target for the Premier League champions Liverpool, according to the Liverpool Echo.

Despite their limitations during the summer transfer window, the Reds continue to be linked with a number of players ahead of the 2020/21 campaign. 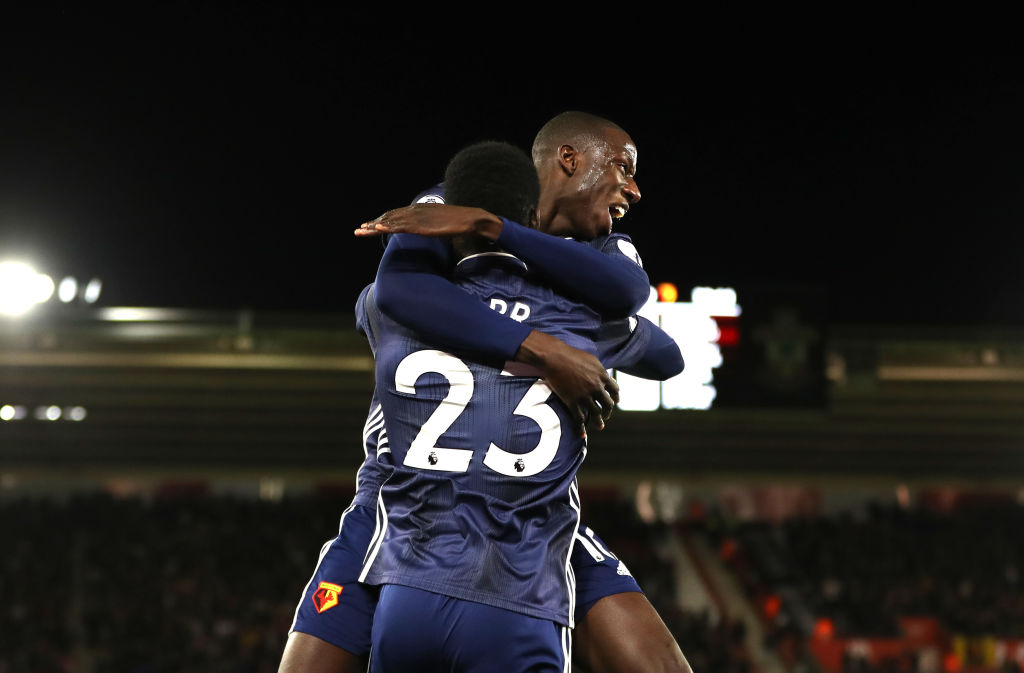 Although Sarr is said to be on Liverpool radar, it remains to be seen whether the Merseyside outfit are willing to pay his £40million price tag.

However, the report claims, club officials are yet to make a firm decision regarding an approach for the Senegal international, who scored six goals and registered six assists during his first season with the Hornets.

It is understood, Turf Moor outfit are happy to cash in on the 22-year-old winger following their relegation from the English top flight.