There have been numerous changes seeing as how English football has evolved over the years. Initially, it would suffice to start the campaign without any pressure to win games and build up slowly so that teams would now start throwing around their weight in the second half of the competition. These teams would now start playing with high-intensity levels since now, gaining as many points as possible was the ultimate goal. This strategy would often work in the teams’ favour as most would win the league title.

The early 2000s saw the beginning of the modern-day super club mentality, with certain clubs having a wide array of resources from which they could benefit. These teams would get their revenue from commercial dealings and image rights, something that translated to their success in the Premier League. This was only one of the many changes that the Premier League experienced, with some people insisting that the transitional period was between 1992 and 1993. This transitional period results are well illustrated in the modern-day era, where there is a clear difference between the top clubs in English Football and the other teams within the various divisions. 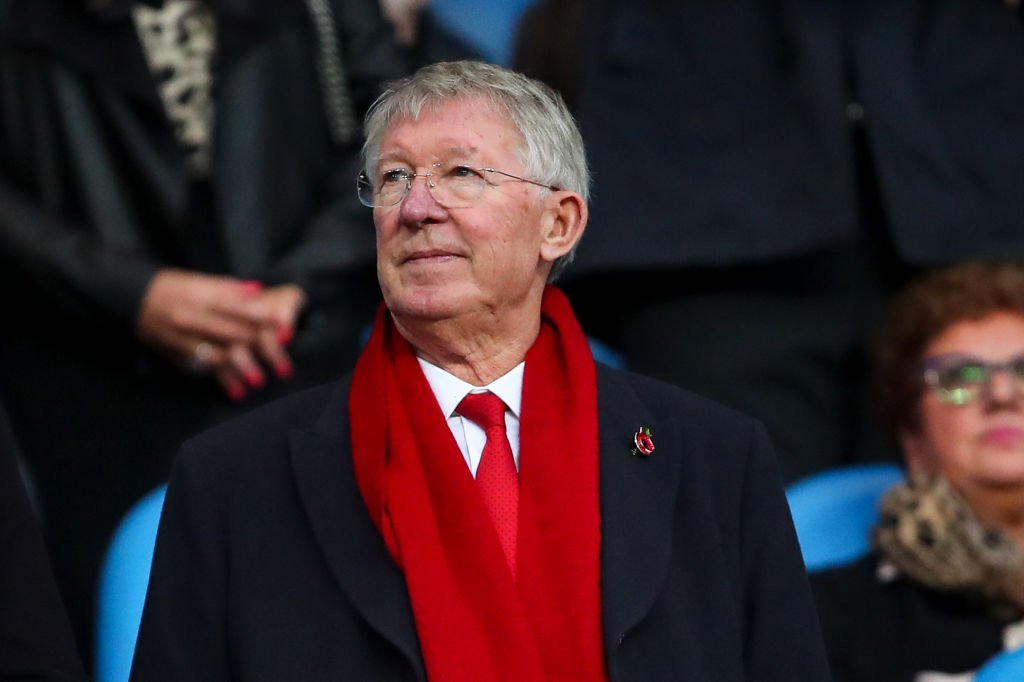 Then world-renowned Manchester United Manager, Sir Alex Ferguson made some interesting comments in 2012 about how the league has been transforming in recent years. He was adamant that the changes took place at a particular instance in time, where Chelsea managed to clinch two league trophies within two years consecutively. This challenged the other teams who managed to up their game to keep up with the new standards. Before then, it was enough to wait it out and play in a relaxed atmosphere when the league was beginning to take off. Later, the team would increase their tenacity on the pitch, especially after playing the campaign’s first 19 games.

This was the trend among the top clubs, according to Sir Alex Ferguson. However, things now had to change. Teams started warming up to the idea of starting the league with a fast-paced intensity to try and clinch as many points as possible. Sir Alex wasn’t left behind as he managed to use this strategy to the advantage of Manchester United. This was a clearly successful approach as his high-flying side went on to win numerous matches across every season, returning them to their initial winning status. The incredible manager succeeded in bringing in a winning mentality in the locker room with his team winning three league seasons in a row between 2007 to 2009.

Going by the previous statistics of the league campaign, only two teams on the top spot after ten games went on to win the league three times. This data showed how many different things were back then. These teams included the Arsenal side in the 1997/98 season and Manchester United twice in the 1993/94 and 2000/01 seasons. Manchester United was a force to be reckoned with a 10-game point average of 20 points. This translates to about two losses, six wins, and two draws. Newcastle was also among the teams that were top in that same space a total of three times.

Aston Villa also managed this feat two times and Norwich once. It is easy to see that the Premier league’s opening games were open to anyone within the first couple of weeks. The top teams opted to wait until the New year began to shift gears and show what they could do. Fergie pointed out that this would later change after Jose Mourinho took over as Chelsea manager. It was further cemented by the famous Arsenal Invisibles team, who introduced a whole new level of competitiveness after going the entire league without losing a single match. In the 2003/04 season, this Arsenal side clinched the title that year, amassing 24 points within the campaign’s first ten games.

They won the league with a whopping 90 points, which was the second-best point tally in the campaign’s history by then. However, Jose Mourinho’s Chelsea side was the ones who fully exploited what a fast Premier League start could offer to a team. They tapped into something that hadn’t been previously explored where they accumulated 23 points from 10 games at the beginning. This was in the 2004/05 season, after which the team went on to clinch the league title that year with a massive point tally. Later on, the team won another title in the 2005/06 season, winning nine first ten games. Check out the Betway infographic below that covers how important getting off to a fast start is. 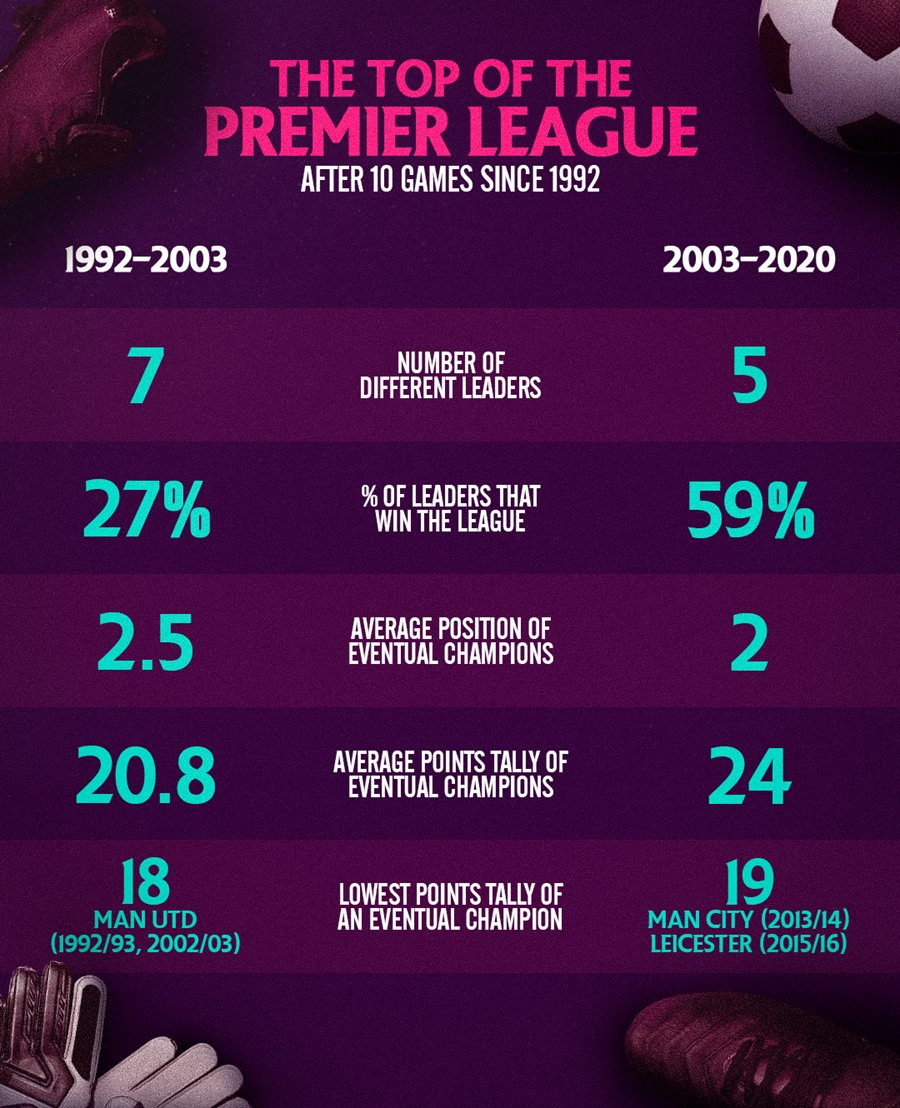