The France Under-21 international enjoyed a prolific season with the Scottish champions during the 2019-20 campaign, scoring 22 goals in 27 outings for Neil Lennon’s side. 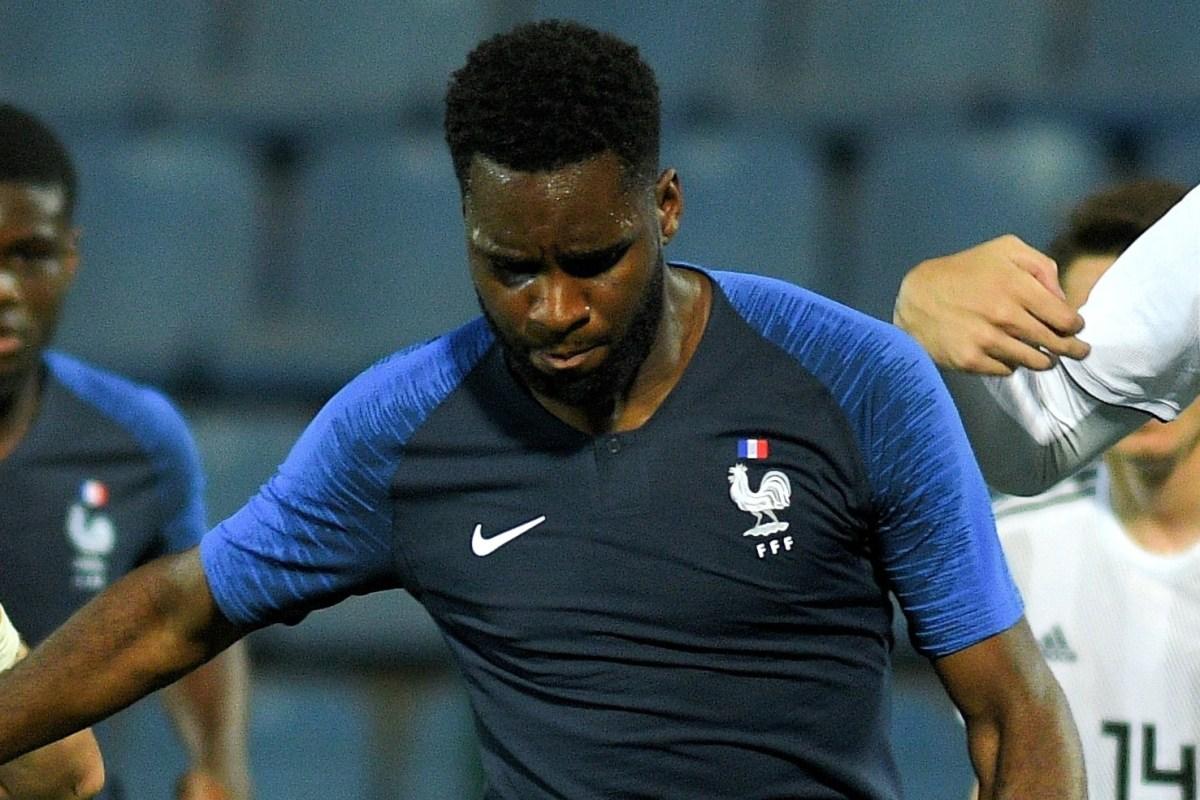 Edouard has persistently been linked with a number of top European clubs following his amazing performances for the Hoops, and the Daily Record suggests that the Gunners could move for the 22-year-old Frenchman this summer.

Arsenal have already secured the signings of Willian from Chelsea and Gabriel Magalhaes from Lille in the current transfer window but Mikel Arteta wants to add a new centre-forward as speculation mounts over Pierre-Emerick Aubameyang and Alexandre Lacazette’s future in north London.

The Gunners are reportedly confident that skipper Aubameyang will put pen to paper on fresh terms, but the Gabonese is yet to extend his contract at the Emirates, which runs until next summer.

Meanwhile, Lacazette is no longer a starter following the emergence of Eddie Nketiah, leading to speculations that the Frenchman set to depart for pastures new.

Edouard is contracted to Neil Lennon’s side until 2022.