Real Madrid midfielder Luka Modric will allegedly extend his contract until the summer of 2021.

The Croatia international has enjoyed an impressive 2018 year as he inspired Los Blancos to another Champions League crown, in addition to playing a key role as national team reached the final of the 2018 World Cup. 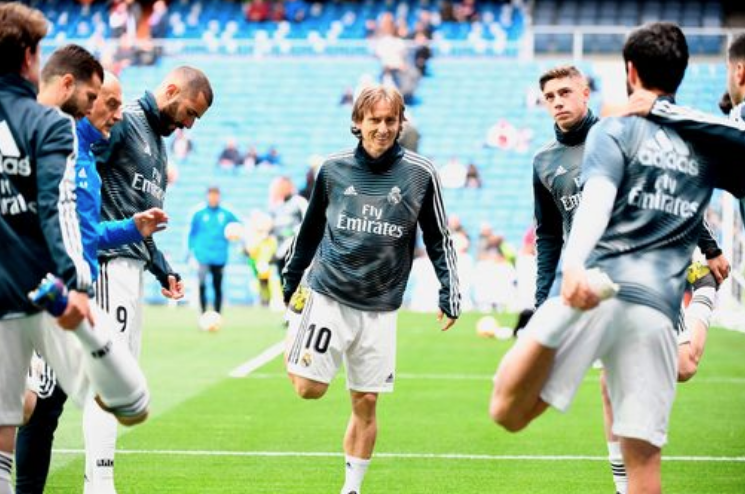 However, the Ballon d’Or holder struggled to replicate form during the 2018-19 campaign, and there had been speculation surrounding the future of the 33-year-old midfielder.

According to Spanish outlet Marca, though, a clause in the midfielder’s contract stated that his contract would be extended by another year if he won the 2018 Ballon d’Or, which proved to be the case.

Toni Kroos and Nacho Fernandez has already signed new terms at the Bernabeu, and Modric set to be the next to put pen to paper.