Manchester United are close in on signing Ajax captain Matthijs De Ligt, according to Spanish media outlet RAC1, as quoted by Metro.

The Red Devils are leading the race to sign the Dutchman ahead of the summer transfer window. 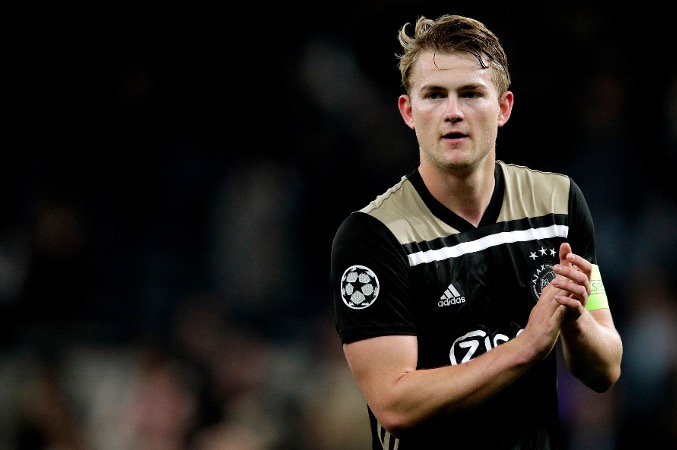 The report adds that De Ligt has received an offer from United that has proven too difficult to resist despite interest from the La Liga champions Barcelona.

United manager Ole Gunnar Solskjaer is eager to sign the Dutchman to improve their defence following a difficult season in which the 20-time English champions conceded 54 times in 38 games in the top flight.

De Ligt was an integral part of the Dutch outfit that reached the Champions League semi-finals.