Barcelona appear to be looking to add another centre-forward this summer despite the fact that the Catalan giants are nearing a deal for Antoine Griezmann from Atletico Madrid.

The France international is widely expected to complete a move to Barcelona this summer after recently announcing that he will be leaving Atleti ahead of the 2019-20 campaign. 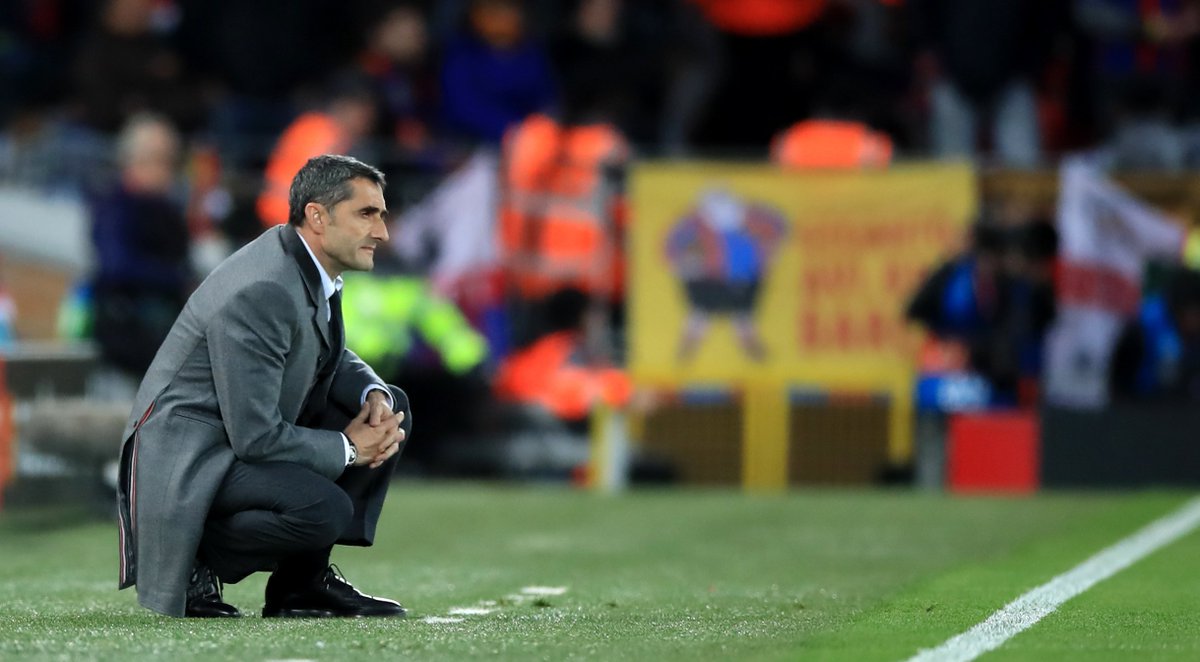 However, according to Mundo Deportivo, the Spanish champions also want to sign a back-up to Luis Suarez, who is still recovering with a knee operation.

Barca signed Kevin-Prince Boateng on loan from Sassuolo back in January, but the 32-year-old forward only made three La Liga appearances in the 2nd half of the 2018-19 season.

Ernesto Valverde’s side ended their La Liga campaign with a 2-2 draw at Eibar on Sunday.

Barcelona will now take on Valencia in the Copa del Rey final this Saturday night.