Manchester City have reportedly outlined their intentions to move for Red Bull Salzburg youngster Luka Reischl, according to The Sun.

City are said to be keen on revamping their squad this summer after falling 22 points behind the Premier League leaders Liverpool in the title race. 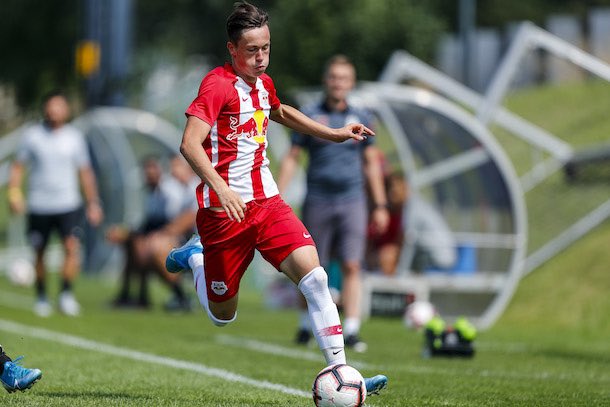 The report says, both City and Juventus hold a very strong interest in the 16-year-old forward, who has contributed 16 goals in 10 academy appearances this term.

The report goes on to claim that the teenage sensation is yet to sign a professional contract with the Austrian champions, which puts the club at risk of losing him without a transfer fee.

Salzburg have produced a number of talents in the past few years, with some of them now starring in the Premier League and the Bundesliga.

The lure of working under the Spaniard tactician Pep Guardiola may be tempting to resist for the Austria under-16s international if the chance presents itself.