Arsenal have reportedly “explored” the possibility of signing Brentford winger Said Benrahma this summer, as the Gunners look to rebuild under new boss Mikel Arteta.

The 24-year-old has impressed for the Bees this season, contributing eight goals and five assists in 27 Championship matches. 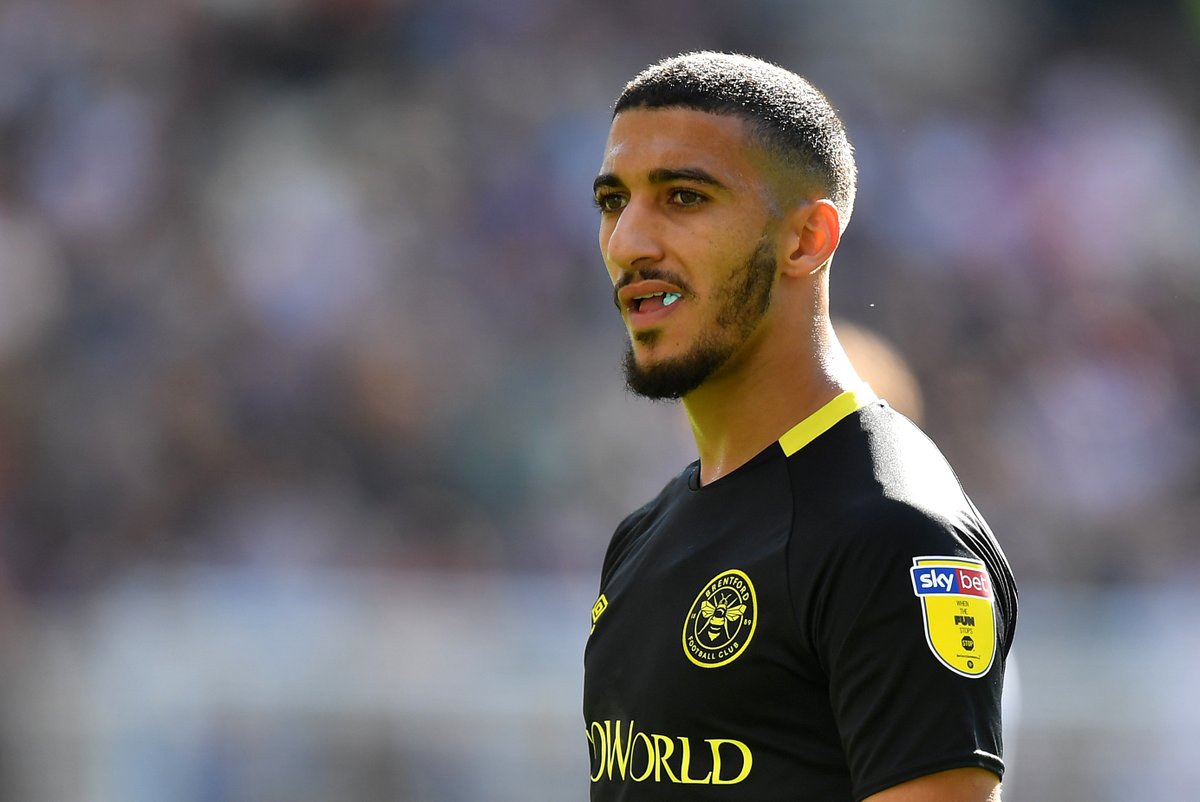 According to Football.London, Arsenal have joined the Premier League rivals Newcastle United and Leicester City in the race to sign the Algeria international.

It is understood, the deal would likely cost somewhere in the region of £15m.

The north Londoners are set to be busy in this summer’s transfer window, with both Mesut Ozil and Pierre-Emerick Aubameyang are in the final year of their contracts.

Arsenal are currently 10th in the Premier League table and ready to host Newcastle United on Sunday as the club look to end a run of four successive draws in the top-flight.