The Premier League champions Manchester City are reportedly on the hunt for potential replacements for Leroy Sane and David Silva.

Silva, 34, has already stated that this will be his last season at the Etihad Stadium, with the Spanish midfielder set to end his 10-year stay at the Manchester giants once his current contract expires. 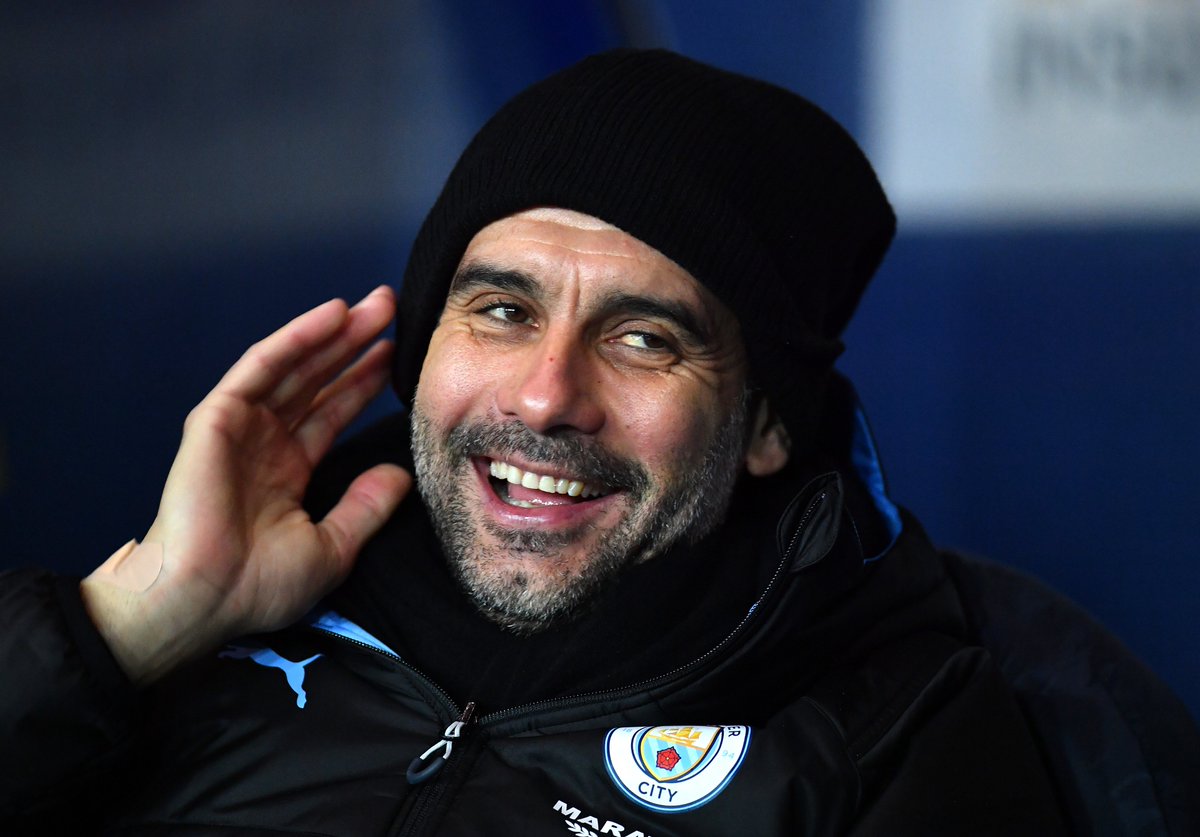 Sane, 23, meanwhile, has been constantly linked with a move to Bundesliga champions Bayern Munich despite having been sidelined with a serious knee injury.

The Bavarians are not expected to make a move for the German international during the January transfer window, but they do remain interested and are expected to reignite their interest to sign him in the summer.

The Telegraph claims that Manchester City will target a new midfielder and winger over the course of the year.

The report goes on to claim that their priority is to bring in a new centre-back, though, with the exit of Vincent Kompany and long-term absence of Aymeric Laporte having proved costly for the Citizens this term.