One of the oldest debates in football is whether or not certain teams are a ‘big’ club – and if they are generally not considered so, a secondary debate as to how they can restore or establish such status also exists.

West Ham United, so often a fixture in the top flight and cited as the foundation of England’s 1966 World Cup triumph, are undoubtedly stuck amongst the disputed teams. Like Tottenham, Everton, Newcastle, Aston Villa and Leeds, the Hammers have gone without a major trophy for more than ten years. Regardless, West Ham remain a respected institution of English football – or a ‘sleeping giant’ to use a popular media-driven term.

As such, the appointment of David Moyes for the second time as manager of West Ham has provoked some fans to wonder if the Scotsman can be the Hammers’ key to restoring the glory days in East London. 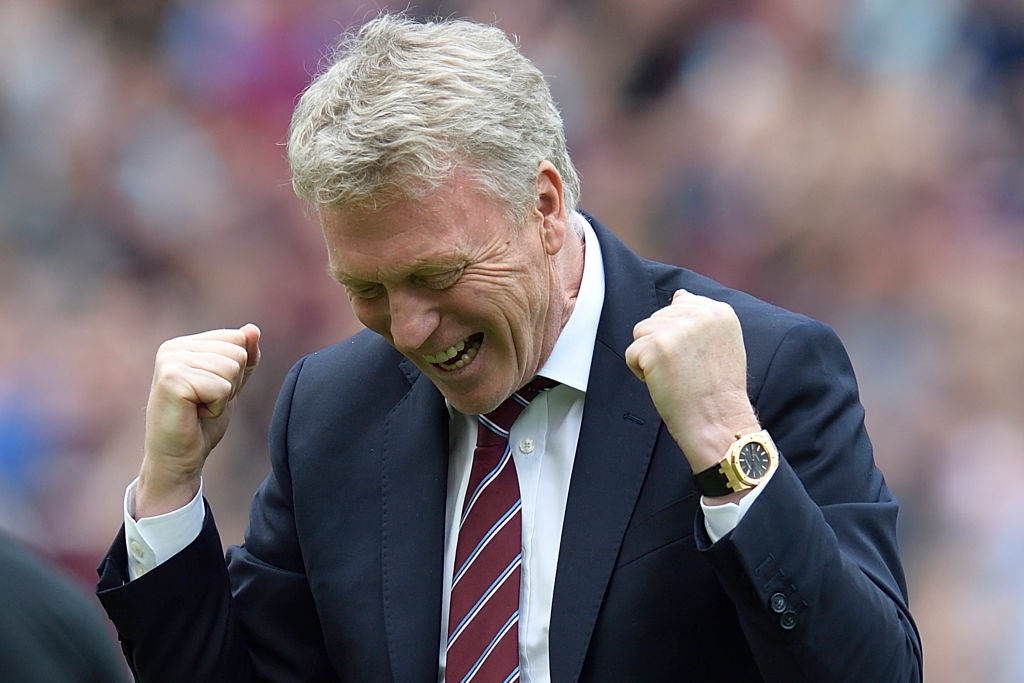 That period in question, if it ever truly existed, would arguably be the sequence of two quickfire FA Cup wins in 1974 and 1980. There was also a third-place finish in the top flight, albeit as far back as 1986. Even so, a club that reared Bobby Moore, Martin Peters and Geoff Hurst – not to mention Frank Lampards Sr and Jr – should on principle have a much greater degree of influence in the upper echelons of English football, aside from merely feeding the A-list teams.

David Moyes has known nothing but frustration after a hugely successful 11-year spell with Everton, which saw the Merseysiders dragged from a gaping abyss in 2002. By the end of the Scotsman’s tenure at Goodison Park in May 2013, he had ensured that successor Roberto Martinez inherited an excellent squad that immediately went on to record the club’s best-ever Premier League points tally.

Then it all went wrong, with Moyes lasting less than a year at each of Manchester United, Real Sociedad and Sunderland between 2013 and 2017. The presence of the grim reaper at his final game as Manchester United boss seemed very apt, as it marked the final death of whatever credibility he had built at Everton, along with any aspirations to become a bona-fide A-list manager.

That takes the story firmly up to November 2017, at a time when West Ham were looking exceptionally likely to join Sunderland in the wilderness. His charges took just one point from the opening 12 available under his stewardship, with the nadir being a 4-0 defeat at Goodison Park, masterminded by Everton caretaker manager David Unsworth – ironically, the very man who had taken just 32 seconds to launch Moyes’ winning managerial debut at Everton in March 2002.

A run of just one defeat between 9 December and 30 January – with four wins therein – lifted West Ham away from trouble. Even a minor slump between late February and late April did not trouble the Hammers, who became much more resilient in defence and made the job of Moyes’ longer-term replacement Manuel Pellegrini more than several shades easier.

Moyes’ relevance in the Premier League’s fledgling 2020s remains a matter of opinion, but he will not be the man that lifts the club’s next trophy.

In lieu of a January transfer window saviour, the Hammers’ improvement under Moyes in early 2018 was largely attributed to a back-to-basics approach. The same approach will again be applied, as it has been in recent years by the Premier League’s other fan-styled ‘firefighter’ managers – such as Allardyce, Hughes and Pardew.

In certain circles, the term ‘firefighter’ also simultaneously means ‘unfashionable’ in the current Premier League culture. Yet, despite the fixed odds prices against West Ham’s relegation dropping, the Hammers need someone with prior experience of negotiating relegation battles. It is also worth remembering that David Moyes was able to form a widely-respected Everton side that came closest of any ‘B-list’ Premier League teams to breaking the former ‘Big Four’ in the late 2000s. 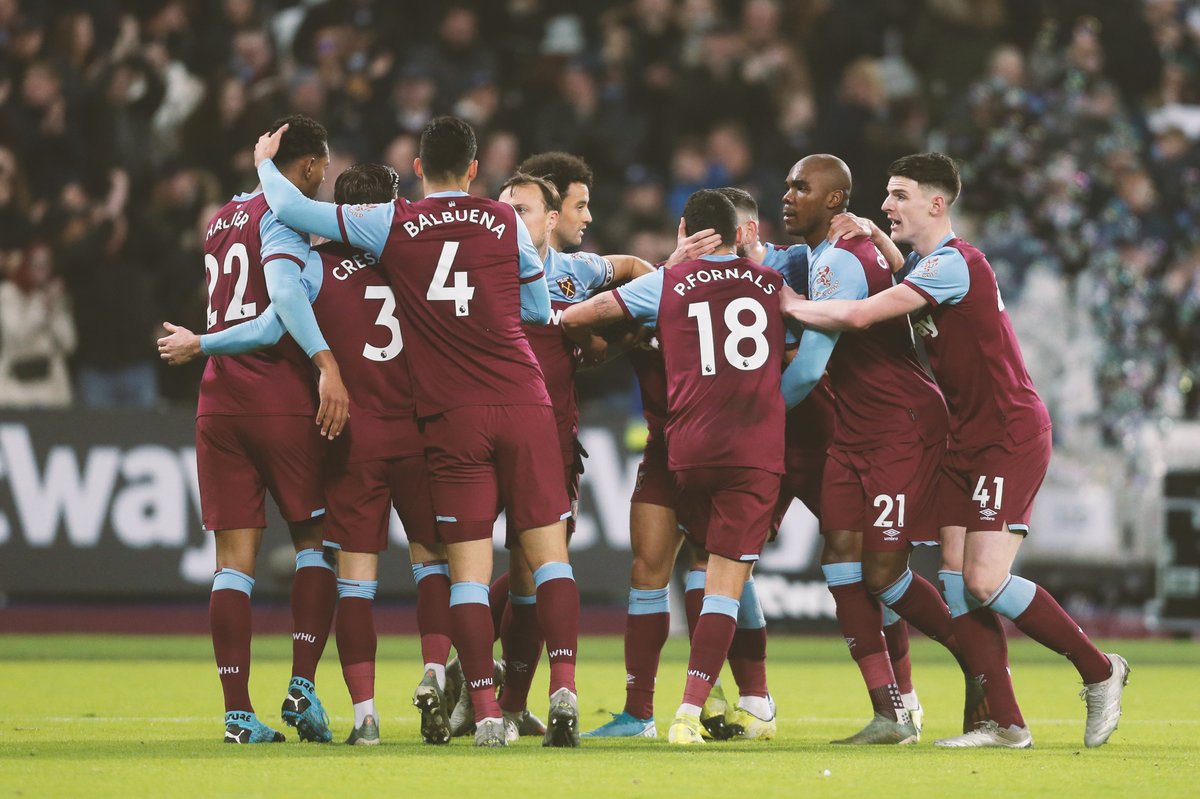 The wide partnership of Leighton Baines and Steven Pienaar was, in particular, the envy of the league through much of that period. Meanwhile, shrewd acquisitions such as Seamus Coleman and Tim Cahill, for mere coppers in the context of the modern transfer market, have proven that Moyes should still be taken seriously as a Premier League manager, despite seeing his stock plummet after 2013.

How Moyes negotiates the remainder of this transfer window remains to be seen, but with the midfield lacking a certain degree of gumption since the respective departure and downturn in form of Dimitri Payet and Michail Antonio, the apparent shortlisting of Gedson Fernandes is a sign that Moyes still knows how to work the market.

Ultimately, if Moyes kept the West Ham of 2017/18 in the top flight, he can certainly do that at the very least in the coming weeks. Next up in the Premier League is a testing trip to Bramall Lane, with a hot atmosphere promised in the context of how the 2006/07 survival fight panned out in favour of the Hammers. A win there would be a huge statement of intent, as would a continuation of his personal unbeaten streak against Everton’s Carlo Ancelotti.