The Red Devils are interested in a deal to sign the 28-year-old striker in order to bolster their attack for the second half of the season. 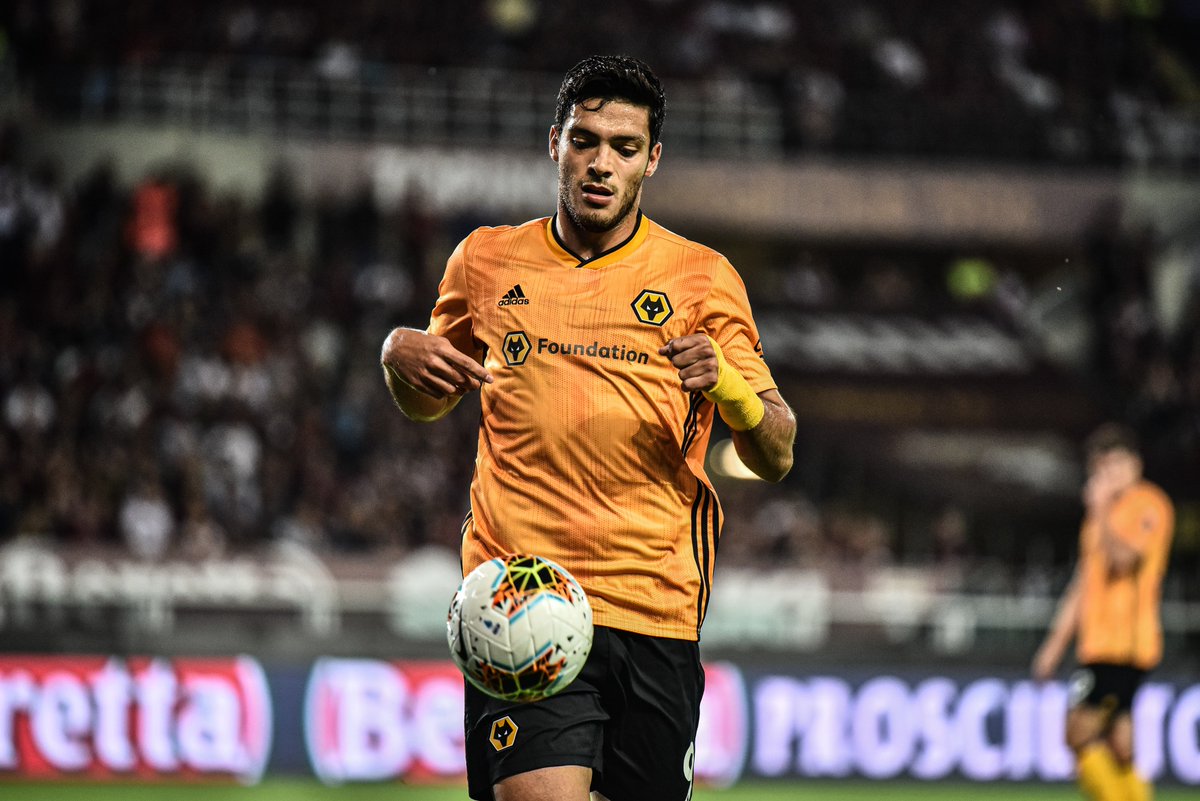 United have been heavily reliant on Marcus Rashford this season after the departure of both Romelu Lukaku and Alexis Sanchez to Inter Milan last summer.

Anthony Martial, meanwhile, has struggled to produce form despite being played in the centre-forward role.

“Manchester are interested in signing him (Jimenez) but it would be a very difficult deal to do because he has been playing so well at Wolves since he moved there,” Solhekol told Sky Sports.

“He has been identified by Manchester United as a player they are interested in. I find it difficult to believe Wolves would sell him, especially in January.”

The Mexico international has scored 21 goals in 60 Premier League appearances for the Wolves.